Two people were killed and eight others wounded in a shooting early Saturday morning at a sports bar near Lancaster, S.C., the authorities said.

The shooting happened around 2:45 a.m. at the Old Skool Sports Bar & Grill, the Lancaster County Sheriff’s Office said in a news release. The gunman was still at large, it said.

The release said 10 people had been shot, two of them fatally, and one person had been treated for injuries sustained in a fall while trying to flee the club. Four victims were airlifted to medical centers and another four were treated for noncritical injuries.

“This was a violent incident of huge magnitude that was witnessed by lots of people,” Barry Faile, the Lancaster County sheriff, said.

A motive for the shooting was unclear, but Douglas Barfield Jr., a spokesman for the sheriff’s office, said on Saturday afternoon that the shooting had been the result of a local conflict.

“We don’t think this was a situation where a random person armed himself and went into a randomly selected location and shot a bunch of unknown people,” Mr. Barfield said.

In a news conference, Sheriff Faile declined to discuss the nature of the dispute but said that one of those killed had been involved in the conflict, which had been going on for a couple of months.

Neither the victim involved in the dispute nor the person officials were seeking as the gunman were legally allowed to have guns, Sheriff Faile said.

“They are federally prohibited from previous convictions,” he said without elaborating.

In a statement, Karla Knight Deese, the Lancaster County coroner, identified the fatal shooting victims as Henry Lee Colvin, 29, of Rock Hill, S.C., and Aaron Harris, 28, of Kershaw, S.C. It was not clear which of the two men had been involved in the dispute.

“The sheer magnitude of injury is like none I have seen in my 14 years with the coroner’s office,” she said.

The identities and conditions of the survivors were not immediately available.

While the exact number of people present during the shooting was not known, Mr. Barfield described the crowd as “elbow to elbow” in the bar just outside of Lancaster, which is about 60 miles north of Columbia, S.C.

Cynthia McDonald, who owns the property, said on Saturday that she had not known about the shooting, and described the bar owner, whose name she could not recall, as a “really nice guy.” She said the bar had been there at least 20 years.

The bar, which has a sign calling it “Ole Skool” but that the authorities referred to as “Old Skool,” has a history of trouble, they said.

“We had some issues with this establishment before,” Mr. Barfield said. “This was a place we had answered calls at before.”

Mr. Barfield said the county has had its share of shootings but that it was not known “as the shooting capital of South Carolina.”

“I think this might be the third homicide we’ve had all year,” he said. 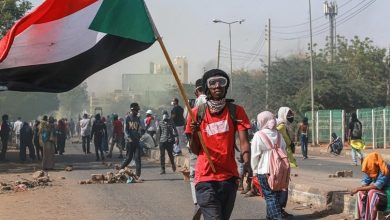 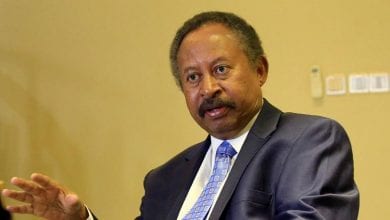 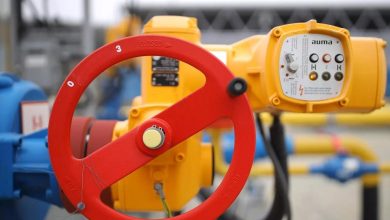 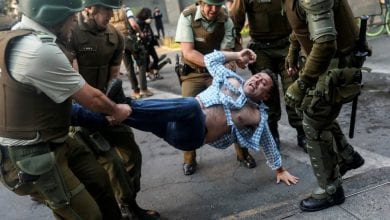