Sudanese Prime Minister Abdallah Hamdok pledged to cooperate with the ICC to achieving justice in Darfur, stressing that justice was one of the revolution’s slogans.

On Sunday, Hamdok received the General Prosecutor of the International Criminal Court (ICC) Fatou Bensouda who is visiting Sudan for the first time.

Following the meeting with the visiting prosecutor, Hamdok issued a statement welcoming Bensouda’s “historical visit” saying it is a testimony of the reform of the country which had refused in the past to cooperate with the Court.

The meeting was attended by the Minister of Cabinet Affairs Omer Monis and Minister of Justice Nasr al-Din Abdel-Bari.

“Our commitment to achieving justice is not only an international one but a direct response to deliver on the slogans of the December revolution,” he said.

The ICC has issued arrest warrants against the former President Omer al-Bashir and two senior officials as well as some militia leaders including Ali Koushaip who is now under arrest in The Hague.

The three former officials are indicted for genocide, crimes against humanity and war crimes, committed during the counterinsurgency campaign in which some 300,000 people were killed, according to the United Nations.

Bensouda who arrived late on Saturday told reporters that her visit has a double objective.

The purpose of the visit is to achieve two goals.

The first is to brief the Sudanese officials about the work of prosecution and the ICC’s jurisdiction, as the court needs to ensure that all ICC indicted of war crimes in Darfur, would be brought to justice, she said alluding to the principle of complementarity.

In line with the principle of complementarity, Sudan has the right to prosecute Darfur crimes. The Hague court may only exercise jurisdiction where national legal systems fail to do so.

The second purpose, according to the prosecutor, is to agree on ways to cooperate with the Sudanese authorities in collecting information related to the case of Ali Kushayb who surrendered himself in June 2020.

The ICC prosecutor held a separate meeting with the Sudanese justice minister to discuss all these issues before to meet Hamdok.

Speaking after the meeting, she said she wanted to obtain the full commitment of all the Sudanese authorities to cooperate with the court to achieve justice in Darfur. 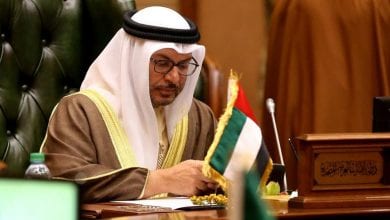 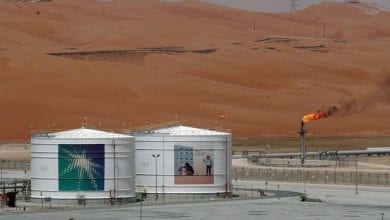 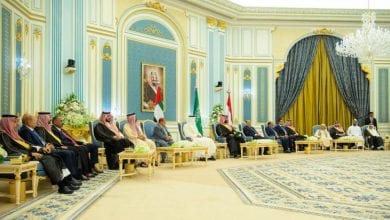 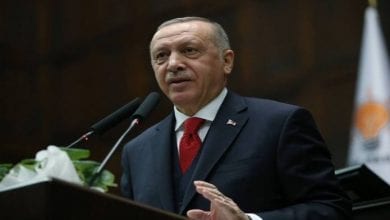