Tens of thousands of demonstrators in the southern port city of Aden rallied on Thursday to declare support for the southern forces of the Southern Transitional Council (STC) that seized the strategic city from the Saudi-backed Yemeni government.

The pro-STC demonstrators who arrived from several southern neighboring provinces gathered in Aden’s public square, carrying flags of the former South Yemen state that was united with North Yemen in 1990.

The large rally that occurred after days of violence and chaos was calm and peaceful amid heavy deployment of southern forces tasked with securing the demonstrators.

Earlier, forces belonging to the STC have captured the country’s presidential palace and all the military bases of the Saudi-backed Yemeni government after four days of street-to-street fighting.

Following Aden’s seizure by the STC, Saudi Arabia that leads the military campaign against the Houthi rebels in Yemen, called on the southern officials and Yemen’s government to attend negotiations in Riyadh to resolve the conflict.

A source of the STC told our reporters that the large demonstration held in Aden has sent messages to the Saudi Arabia-led coalition and the world days before engaging in talks with Yemen’s government.

“Tens of thousands endured the transportation obstacles and arrived in Aden just to renew their firm stand with the STC and their southern forces,” said the source.

The southern people publicly authorized the political leaders of the STC to protect their land from “terrorist organizations” and proceed with the struggle to achieve self-determination, said the source anonymously.

A demonstrator named as Mahmoud Saleh said that the majority of the people in Aden mainly depend on the STC that “achieved great success in combating terrorism and securing the other neighboring southern provinces.”

“We have no fears from the future because there’s great leadership that has the strong abilities to rebuild our southern provinces and combat terrorist organizations at the same time,” said Saleh.

He said that “the STC leadership can build strong ties with the regional countries and even with the international community based on mutual interests.”

On Wednesday, the Saudi-backed Yemeni government set the withdrawal of the forces belonging to the STC as a precondition for starting dialogue under the auspices of Saudi Arabia.

According to a statement released by the Yemeni Foreign Ministry on Twitter, the government demanded complete withdrawal of the STC’s forces from the military bases they have seized before talks.

The government welcomed Saudi Arabia’s call to convene a meeting to end the consequences of the coup in Aden.

“King Salman affirmed that he stands by the side of Yemen and rejects whatever threatens Yemen’s unity and social fabric, mainly the acts of the separatist council,” said a statement released by Yemen’s state-run Saba News Agency.

The Yemeni government held the STC and the United Arab Emirates (UAE), a key partner of Saudi-led coalition, fully responsible for the consequences of the coup against the authorities in Aden.

The southern port city of Aden is almost entirely under the control of the STC forces that are also allied to the Saudi-led coalition in the fighting against the Houthi rebels.

Aden’s fighting started when senior leaders of the STC accused the Saudi-backed Yemeni government of “backing Islamists and leaking information to the Iran-backed Houthis.”

According to a statement by the United Nations Humanitarian Coordinator in Yemen Lise Grande, scores of civilians have been killed and wounded since Aug. 8 when fighting broke out in Aden.

“Preliminary reports indicate that as many as 40 people have been killed and 260 injured,” the statement said.

Considered as Yemen’s temporary capital, Aden is where the Saudi-backed Yemeni government has based itself since 2015.

The impoverished Arab country has been locked in a civil war since late 2014, when the Houthis overran much of the country and seized all northern provinces including the capital Sanaa. 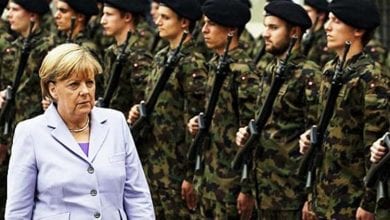 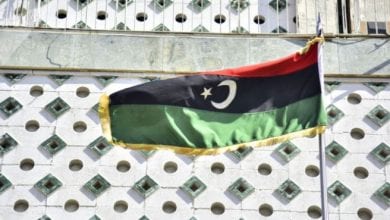 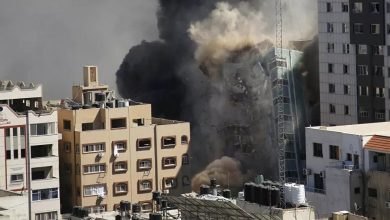 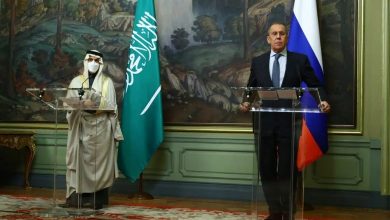