Four Turkish soldiers lost their lives in another car bomb attack in northeast Syria near the city of Ras al-Ayn on Jan. 9.

Ankara earlier blames a string of deadly car bomb attacks in the region, on the Syrian Kurdish People’s Protection Units (YPG), which Ankara views as terrorists due to its links to the Kurdish militants who have waged a decades-long insurgency inside Turkey.

Turkey, along with allied Syrian rebels, launched an offensive into northeast Syria targeting Kurdish forces that controlled the region in October.

The Turkish forces captured the areas between Syrian border towns of Ras al-Ayn and Tel Abyad. 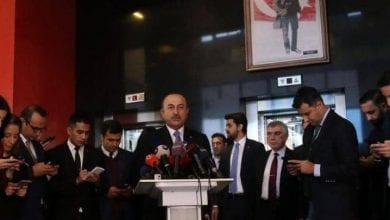 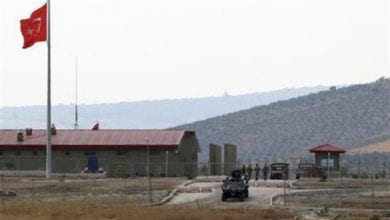 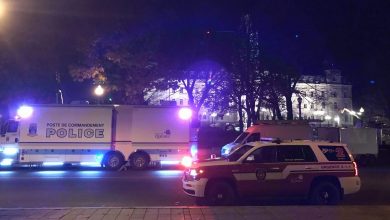