Three Turkish soldiers were killed on Saturday when a bomb exploded on Turkey’s border with Syria, the country’s defense ministry said.

The soldiers were killed as a result of the explosion of an improvised explosive device planted by “terrorists” on the borderline in Akcakale district of the southeastern Sanliurfa city, the ministry said in a written statement without providing more details.

The Tal Abyad town has been under control of Turkish forces and Turkey-backed rebels since Ankara launched Operation Peace Spring against a Syrian Kurdish group in October 2019.

The Turkish army launched Operation Euphrates Shield in 2016, Operation Olive Branch in 2018, Operation Peace Spring in 2019 and Operation Spring Shield in 2020 in northern Syria, in order to eliminate Syria’s Kurdish People’s Protection Units (YPG) along its border with the neighboring country.

Turkey sees the YPG group as the Syrian branch of the outlawed Kurdistan Workers’ Party (PKK).

The PKK, listed as a terrorist organization by Turkey, the United States and the European Union, has been rebelling against the Turkish government for more than three decades, claiming more than 40,000 lives.

Turkish forces and the YPG members in the region often exchange fire on the Syrian border. 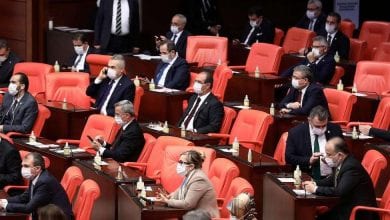 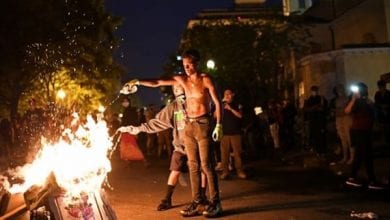 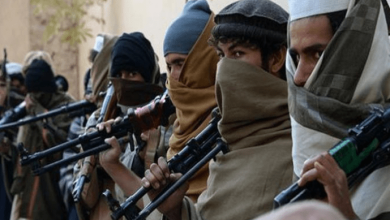 West, US Blast Taliban Over Reported ‘Summary Killings’ of former members of the security forces 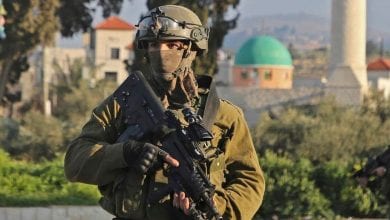