“About 15 police cars blocked the road and rushed to Nabil Karoui’s car before armed civilian police asked him to come with them, saying they had instructions to arrest him,” said Oussama Khlifi of the mogul’s Qalb Tounes party.

Private radio station Mosaique FM quoted a judicial official confirming that an arrest warrant had been issued against Karoui and his brother Ghazi for money laundering.

Authorities did not immediately confirm his arrest.

The tycoon was charged with money laundering in early July shortly after stating his intention to stand in the September 15 polls, but has remained a leading candidate.

His apparent arrest came the same day as electoral and media authorities announced they had banned three local outlets, including his popular Nessma TV, from reporting on the presidential election campaign, after they had broadcast “illegally” without licenses.

Karoui has been accused by regulators and some politicians of using Nessma to bolster his political ambitions.

The station, launched in 2007, has played up his charity work with footage of him handing out food and clothing.

He was nearly removed from the race in June when parliament passed an amended electoral code that would bar any candidate who handed out “favors in cash or in kind” in the year before the vote.

But then-president Beji Caid Essebsi neither rejected nor enacted the bill, leaving the door open for Karoui to run.

Karoui was an active supporter of Essebsi’s election in 2014 and has become the fiercest rival of Prime Minister Youssef Chahed, who is also running for president.

Karoui has said he is being targeted by “attempts to undermine his growing popularity.” 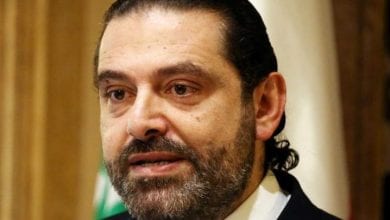 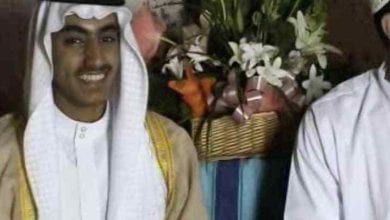 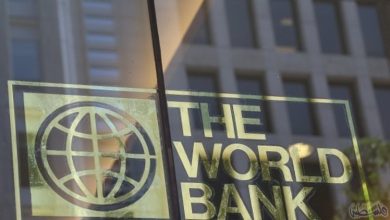 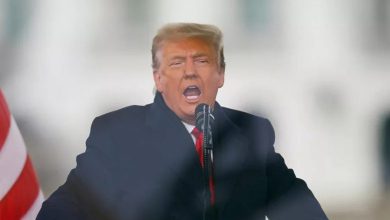