Tunisia’s government and both its main labour and commerce unions agreed on Friday to start talks on Monday over economic reforms required by the International Monetary Fund (IMF) for a rescue programme.

The UGTT reposted the statement on its Facebook page.

The labour union, which represents a vast syndicate of workers, has been a staunch critic of IMF economic reforms proposed by the government, including subsidy cuts, a public sector wage freeze and the restructuring of state-owned companies. It previously said, such reforms would increase the suffering of Tunisians and lead to an imminent social implosion.

Tunisia is seeking $4 billion in IMF support amid the economic fallout from the coronavirus pandemic and the war in Ukraine, though diplomat sources told Reuters any IMF programme approved would be unlikely to reach that level.

The IMF wants the UGTT, a powerful union that has a million members and has previously paralysed parts of the economy in protest, to formally agree to government reforms.

Last month, he pushed through a new constitution formalizing many of the expanded powers he has assumed in a referendum. Official figures showed that 31% of Tunisians took part, but opposition groups have rejected the figure, calling it inflated.

Efforts to secure the IMF bailout have been complicated by Tunisia’s political upheavals since President Kais Saied seized most powers a year ago, shutting down parliament and moving to rule by decree. 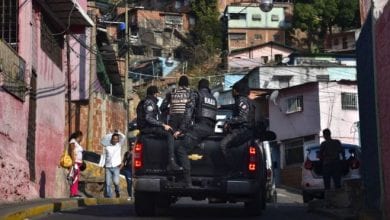 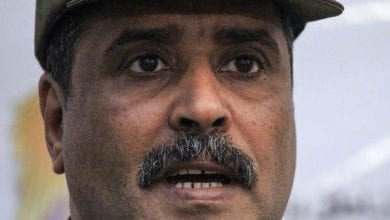 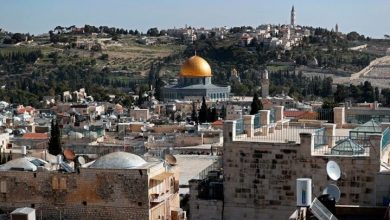 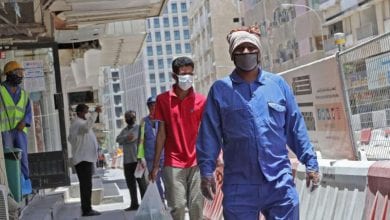