Tunisian President Kais Saied justified his taking precautionary steps and imposing restrictions on some people as part of exceptional measures, with the presence of corruption in Parliament and state institutions.

The authorities subjected several figures, including a former minister from the Ennahda party, deputies and state officials, to house arrest, while a number of MPs, businessmen and judges were arrested on corruption charges, and the security services prevented many people from traveling outside the country.

Saied said, in the presence of representatives of human rights organizations, that he had taken precautionary steps against some people pending their presentation to the judiciary, adding that he had documents and endorsements condemning them by name, but he did not mention them.

Saied had announced the lifting of the immunity of the deputies while declaring exceptional measures and freezing the powers of Parliament since last July 25, which paved the way for the judiciary, including the military judiciary, to initiate lawsuits against them.

In his speech to representatives of the Human Rights League and the Lawyers’ Association, he referred to crimes represented in selling official documents at the Ministry of Justice, destroying other documents and obtaining large sums of money illegally by a deputy, in addition to rampant blackmail against businessmen and attempts to pass laws in Parliament in exchange for money. There was no immediate comment from the parliament establishment on the accusations the president mentioned today.

Saied said, “We can only achieve the people’s demands by beating at the hands of these people… We will not let these people tamper as they want in the name of illusory and false legitimacy.”

He continued in his statements, “We will return to the sovereign people to decide within the framework of the law. We will not let them tamper with the law.”

Saied had decided to extend the exceptional measures in the country until further notice and said that he would address a statement to the people without setting a date for that, amid anticipation in the Tunisian street for his next step. But today he hinted at resorting to early elections, among other decisions that may affect the amendment of the system of government. 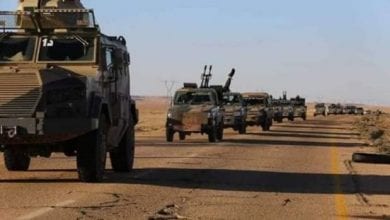 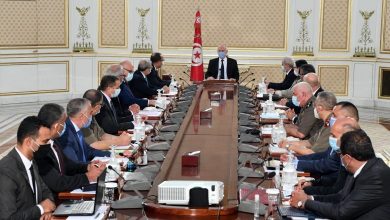 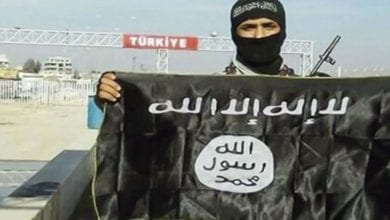 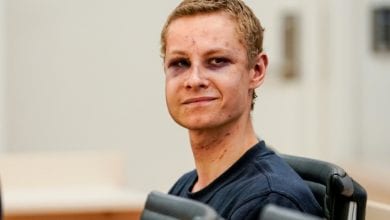