Egypt’s President Abdel Fattah al-Sisi and his Turkish counterpart Tayyip Erdogan shook hands in Qatar and described it as a new start in bilateral relations, the Egyptian presidency said in a statement on Monday.

The two countries have been trying improve relations amid a broader push to bridge divides in the region since U.S. President Joe Biden’s election. However Egyptian Foreign Minister Sameh Shoukry said late last month that normalization talks hadn’t resumed because “there were no changes in Turkey’s practices” in Libya.

Relations between the regional powers have soured over Turkey’s support for Islamists, and spiraled down further with the 2013 military ouster of Egyptian President Mohamed Mursi amid widespread anti-government street protests. Tensions escalated further on Turkey’s influence over the government in Libya. 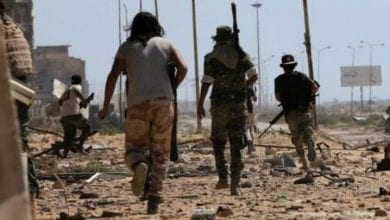 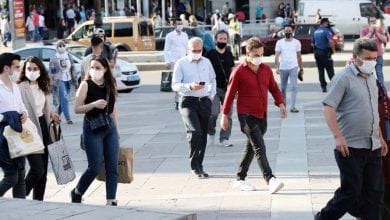 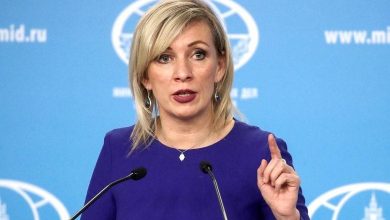 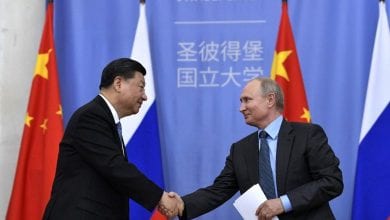