The protesters in Turkey’s mainly Kurdish southeast accused Turkey’s army of standing by as members of the ISIL armed group besieged Kobane in plain view just across the Syrian border in October 2014. The protests led to the deaths of 37 people.

Turkish court ordered the pretrial detention of 17 people, including senior pro-Kurdish opposition members, for their role in violent protests against the army’s inaction during an ISIL (ISIS) attack on the Syrian Kurdish town Kobane.

As well as ordering the formal arrest of 17 people on Friday, the Ankara court released three other detainees subject to judicial supervision, the state-run news agency Anadolu reported. A party source said the same. They were among 82 people ordered detained a week ago.

Turkish authorities said the armed group, the Kurdistan Workers’ Party (PKK), designated a terrorist group by Turkey, the United States and European Union, incited the protests and that the pro-Kurdish Peoples’ Democratic Party (HDP) supported them. The HDP, the third-largest party, denies links to terrorism.

Also on Friday, the Interior Ministry said the mayor of northeastern province Kars, Ayhan Bilgen, who was among those remanded in custody, had been removed from his position and replaced by the provincial governor.

Authorities have now removed all of HDP’s provincial mayors who were elected in March last year. The party currently holds six town and district municipalities, compared with the 65 it won in total last year.

Bilgen had said two days ago that he would resign from his position, in an apparent effort to prevent Ankara from appointing an official in his place.

Two HDP legislators have been ejected from parliament since elections in 2018 after being convicted on terrorism charges. Eleven others were ejected in the previous term.

Former HDP leaders Selahattin Demirtas and Figen Yuksekdag have been in jail since 2016 on charges related to the Kobane protests.

More than 40,000 people have been killed in the conflict since the PKK took up arms against the state in 1984. 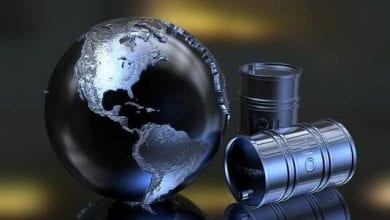 Crash in Oil prices day after U.S. crude drops below zero by the coronavirus lockdown 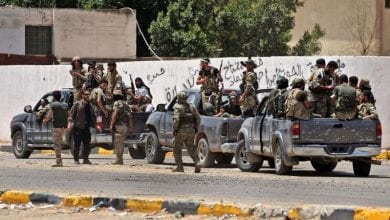 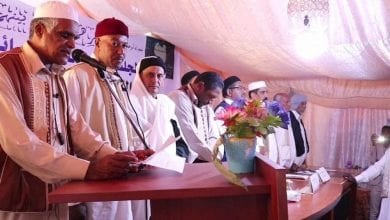