Libyan Foreign Ministry expressed on Tuesday its deep condolences and sympathy over the killing of the family of an employee of the Ministry’s office in Sirte, as a result of bombing of the family’s house in Qararet Al Qizah area in Sirte.

The Minister and officials of the Ministry expressed “the most sincere and heartfelt condolences” to the employee Salem al-Fitouri al-Farajani, on the death of his wife, three sons, and his brother, as a result of a brutal bombing of his house by a Turkish drone.

The Ministry said, “Turkish drones are launching a series of intensive raids these days in Sirte in an attempt to occupy the city and our country. They kill our people and relatives every day and bring foreign mercenaries.” 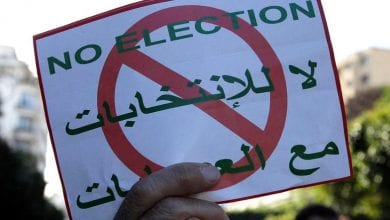 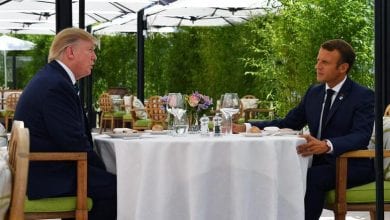 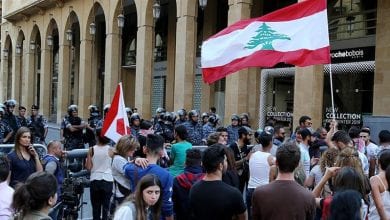