At least two protesters were killed on Sunday during clashes with Iraqi security forces near the key Gulf port of Umm Qasr in Basra, at the southern tip of Iraq, where a civil disobedience movement is growing, according to the government’s human rights commission.

About fifty protesters were also injured, according to the same source.

Security forces fired live ammunition at protesters trying to block access to the port, vital for imports and oil exports, according to an AFP correspondent.

Port operations have not been affected so far and trucks are still entering the port normally, officials said.

Meanwhile, several roads and bridges are being blocked by protesters in Iraq’s southern city of Najaf as well as Basra and other areas, the Iraqi News Agency reported on Sunday.

Protesters had gathered on three key bridges in the city, and security forces used live ammunition and tear gas canisters to disperse them, the sources said.

More than 50 others were wounded, mainly by live bullets and tear gas canisters, in clashes in the city, sources added.

Schools are still closed, most public institutions are blocked off and protesters are burning tyres on five bridges spanning the Euphrates, reported an AFP correspondent.

Protests continued in Nassiriya on Sunday, with some government offices set on fire, sources said.

Iraqi security forces also wounded at least 24 people in the holy city of Kerbala overnight after opening fire on protesters to prevent them from reaching the local government headquarters, medical and security sources said. 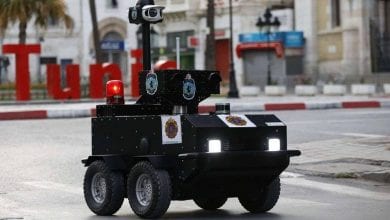 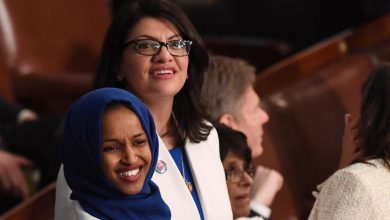 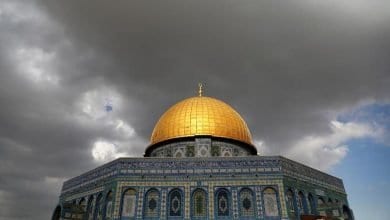