The UAE recalled its diplomats from Beirut on Saturday, after the Lebanese Information Minister George Kordahi’s statement of support for Iran-backed Houthis in Yemen caused a diplomatic crisis with Gulf countries.

The UAE is the fourth Gulf nation to recall its representatives in Beirut in the past two days.

“The UAE announces the withdrawal of its diplomats from Lebanon in solidarity with the Kingdom of Saudi Arabia, in light of the unacceptable approach of some Lebanese officials towards the kingdom,” the UAE’s official news agency reported.

The UAE has also barred citizens from travelling to Lebanon.

Mr Kordahi’s remarks signal the second time in six months that a Lebanese minister has criticized the Gulf, widening the rift between Lebanon and its historic allies and investors at a time of economic meltdown.

Saudi Arabia, Kuwait, Bahrain and the UAE have summoned their ambassadors to Lebanon for consultations and asked Lebanon’s representatives to leave their countries.

Riyadh has also banned all imports from Lebanon and asked the government to clarify its position.

The pan-Arab organization said it had hoped the crisis would have been dealt with inside Lebanon.

“The Secretary General is confident in the wisdom and capability of [Lebanese President Michel] Aoun and [Lebanese prime minister Najib] Mikati to quickly take the necessary steps that will arrest the quick deterioration in those relations and contribute to calm, especially with Saudi Arabia,” the Arab League said.

“The Secretary General also appealed to Gulf nations to carefully weigh the measures being taken in the heat of the situation, so as to avoid more negative consequences for Lebanon’s already collapsing economy and its citizens who are enduring extremely difficult conditions.”

In a television interview broadcast on Monday, Mr Kordahi had said the Houthis, who seized the Yemeni capital of Sanaa in 2014 and forced the internationally recognized government into exile, were “defending themselves against an external aggression”.

A coalition of Arab nations intervened in the conflict in 2015, at the request of the Yemeni government.

The interview was recorded before Mr Kordahi became the information minister.

Mr Mikati spoke to Mr Kordahi on the phone late last evening and hinted that he asked him to resign.

Mr Kordahi said he will not apologize for his remarks, while Mr Mikati and Mr Aoun have said his views do not represent the Lebanese government.

In May, former foreign minister Charbel Wehbe said that Gulf countries were responsible for the rise of ISIS, and made derogatory comments about their people.

The prime minister said in a tweet that he asked Mr Kordahi to “appreciate the national interest and take the appropriate decision in the interest of Lebanon-Arab relations”.

He resigned amid an outcry from Lebanese politicians and Arab officials. 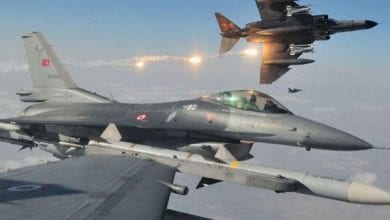 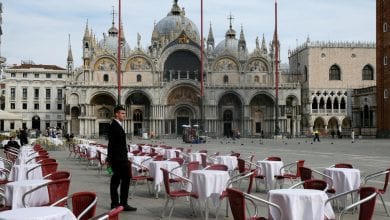 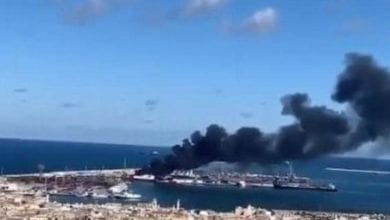 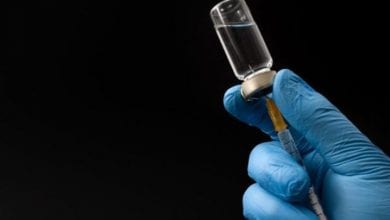