The Ukrainian football federation urged FIFA on Monday to remove Iran from the World Cup next month, alleging human rights violations and supplying the Russian military with weapons.

The call was made three weeks before Iran is due to face England in the first Group B game in Qatar. The group also includes the United States and Wales.

The Ukrainian federation’s executive committee did not ask for Iran to be replaced at the tournament by the Ukraine team which lost to Wales in a European playoff final in June.
Ukraine taking Iran’s place was the suggestion last week by the country’s top club, Shakhtar Donetsk, in a similar appeal to FIFA.

FIFA has not commented on the Ukrainian requests and does not typically suspend member federations because of military decisions by a national government.

Russia and Iran have both denied international intelligence assessments that Ukraine has been bombed by Russian forces using Iranian-built “Shahed” drones.

FIFA’s legal statutes also make a commitment to “respecting all internationally recognized human rights” and striving to promote the protection of those rights.

However, FIFA did not invoke its human rights pledge when it suspended Russian teams from international competitions — including the World Cup playoffs — within days of the invasion of Ukraine starting in February.

Instead, FIFA cited risks to the security and integrity of its competitions, and the decision was upheld by the Court of Arbitration for Sport.

FIFA has already resisted calls from Iranian fan groups to suspend the national team amid turmoil in the country since mid-September during a national crackdown on street protests in support of women’s rights.

Iranian soccer players, including some national team members expected to be selected for the World Cup, have supported the protests on social media and in gestures at games, including wearing black wristbands and with subdued celebrations after scoring goals. 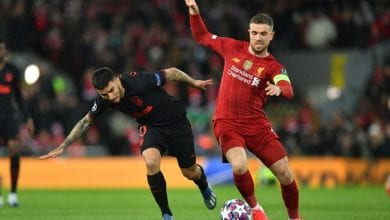 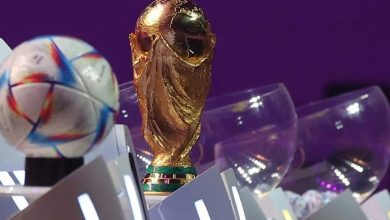 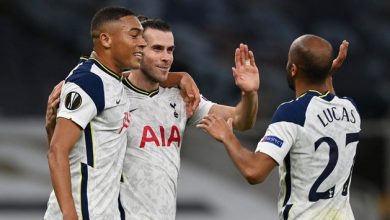 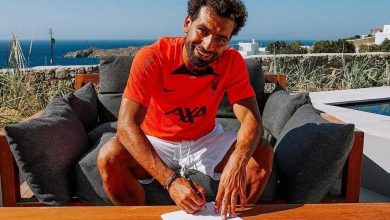