The United Nations envoy to Yemen Martin Griffiths has commended the “tireless role” played by Saudi Deputy Minister of Defense Prince Khalid bin Salman to “restore order and stability” in the south of Yemen.

“Positive and engaging meeting yesterday with @kbsalsaud. Tireless role under Khalid bin Salman’ leadership to restore order and stability in south #Yemen. We agreed on the need for continuous dialogue,” Griffiths tweeted on Tuesday.

Saudi Arabia, which wants the Arab coalition to focus on combating the Houthi militia along its border, has called for a summit to resolve the standoff between the legitimate government and the Southern Transitional Council in the south of Yemen. 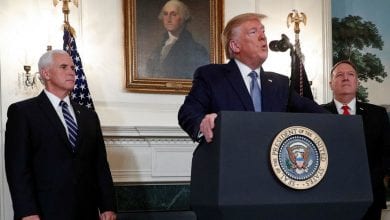 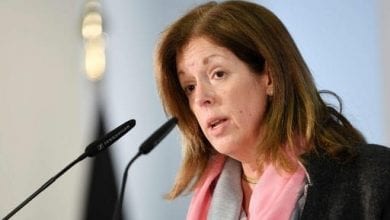 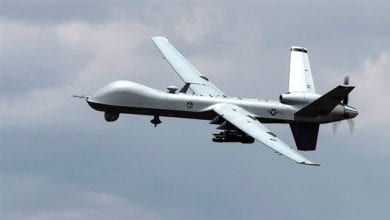 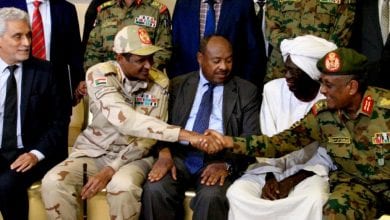