Biden’s recognition of the mass killings fulfills a campaign promise and came on the same day that Armenian Genocide Remembrance Day was observed in Armenia and by the Armenian diaspora.

“Each year on this day, we remember the lives of all those who died in the Ottoman-era Armenian genocide and recommit ourselves to preventing such an atrocity from ever again occurring,” Biden said in a statement. “The American people honor all those Armenians who perished in the genocide that began 106 years ago today.”

The ministry said Deputy Foreign Minister Sedat Onal told Satterfield that Ankara rejected Biden’s comment and “found it unacceptable and condemned it in the stongest terms.” The statement added that it caused a “wound in ties that will be hard to repair.”

During his campaign for president last year, Biden said he would “support a resolution recognizing the Armenian Genocide and will make universal human rights a top priority.”

In a letter Wednesday, a bipartisan group of 100 members of the U.S. House of Representatives urged Biden to become the first U.S. president to recognize the killings as genocide.

“The shameful silence of the United States Government on the historic fact of the Armenian Genocide has gone on for too long, and it must end,” the lawmakers wrote. “We urge you to follow through on your commitments and speak the truth.”

Turkish Foreign Minister Mevlut Cavusoglu said earlier this week that Biden’s recognition of the killings as genocide would harm relations between the NATO allies.

Cavusoglu said Saturday in a statement that Biden’s recognition “distorts the historical facts, will never be accepted in the conscience of the Turkish people, and will open a deep wound that undermines our mutual trust and friendship.”

“We call on the U.S. President to correct this grave mistake, which serves no purpose other than to satisfy certain political circles, and to support the efforts aiming to establish a practice of peaceful coexistence in the region, especially among the Turkish and Armenian nations, instead of serving the agenda of those circles that try to foment enmity from history,” Cavusoglu added.

Historians say an estimated 1.5 million Armenians died at the hands of the Ottoman Empire — the predecessor to modern-day Turkey — between 1915 and 1923.


Turkey denies a genocide or any deliberate plan to wipe out the Armenians. It says many of the victims were casualties of the war or murdered by Russians. Turkey also says the number of Armenians killed was far fewer than the usually accepted figure of 1.5 million. 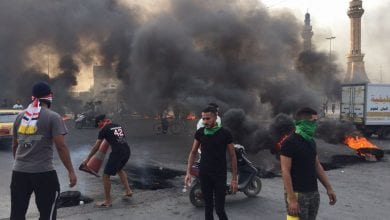 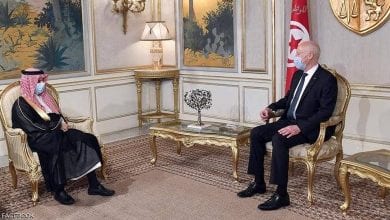 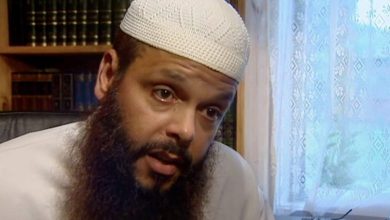