The world may be edging toward a global recession as central banks simultaneously raise interest rates to combat persistent inflation, the World Bank has warned.

The three largest economies, – the US, China and the eurozone – have been slowing sharply, and even a “moderate hit to the global economy over the next year could tip it into recession”, the bank said in a study.

It said the global economy was now in its steepest slowdown after a post-recession recovery since 1970, and consumer confidence had already dropped more sharply than in the run-up to previous global recessions.

“Global growth is slowing sharply, with further slowing likely as more countries fall into recession,” the World Bank president, David Malpass, said, adding his worry that these trends would persist, with devastating consequences for emerging market and developing economies.

Synchronised interest rate increases under way globally and related policy actions were likely to continue well into next year but may not be sufficient to bring inflation back down to levels seen before the Covid-19 pandemic, the bank said.

Unless supply disruptions and labour-market pressures subsided, the global core inflation rate, excluding energy, could stay at about 5% in 2023, almost double the five-year average before the pandemic.

To drive inflation lower, central banks may need to raise interest rates by an additional two percentage points, on top of the two-percentage point increase already seen over the 2021 average, it said.

However, an increase of that size, along with financial market stress, would slow global gross domestic product growth to 0.5% in 2023, or a 0.4% contraction in per capita terms, which would meet the technical definition of a global recession, it added.

Malpass said policymakers should shift their focus from reducing consumption to boosting production, including efforts to generate additional investment and productivity gains.

Ayhan Kose, a World Bank vice-president, said a recent tightening of monetary and fiscal policies would help cut inflation, but the highly synchronous nature of the measures could compound the situation and steepen the global growth slowdown.

Previous recessions showed the risk of allowing inflation to stay elevated for long while growth is weak, the bank said, noting that the 1982 recession triggered more than 40 debt crises and ushered in a decade of lost growth in many developing economies.

The study suggested that central banks could combat inflation without triggering a global recession by communicating their policy decisions clearly, while policymakers should put in place credible medium-term fiscal plans and continue to provide targeted relief to vulnerable households.

… we have a small favour to ask. Millions are turning to the Guardian for open, independent, quality news every day, and readers in 180 countries around the world now support us financially.

We believe everyone deserves access to information that’s grounded in science and truth, and analysis rooted in authority and integrity. That’s why we made a different choice: to keep our reporting open for all readers, regardless of where they live or what they can afford to pay. This means more people can be better informed, united, and inspired to take meaningful action.

In these perilous times, a truth-seeking global news organisation like the Guardian is essential. We have no shareholders or billionaire owner, meaning our journalism is free from commercial and political influence – this makes us different. When it’s never been more important, our independence allows us to fearlessly investigate, challenge and expose those in power. 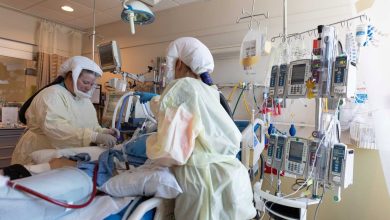 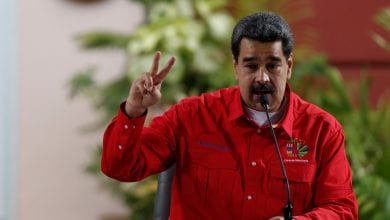 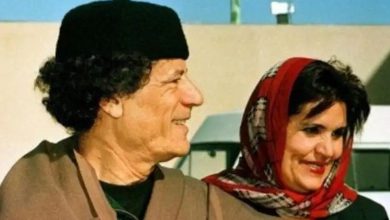 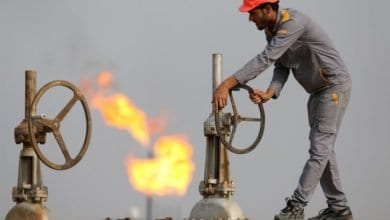