Nine people have been killed in a mass shooting in downtown Dayton, Ohio while 26 others were injured. The gunman was taken out by officers responding to the incident.

The shooting happened in the area of East 5th Street in the Oregon District of Dayton in the early hours of Sunday local time, and just hours after another mass shooting in El Paso, Texas.

#OregonDistrict #update We had officers in the immediate vicinity when this shooting began and were able to respond and put an end to it quickly.

Dayton police said the shooter used some kind of a long gun in the attack and most likely acted alone. They said they were working on identifying the gunman and establishing the motives behind his rampage.

Miami Valley Hospital spokesperson Terrea Little confirmed that they had received 16 victims from the shooting, but wouldn’t provide further details. The police initially reported that there were 16 injured survivors, but Dayton Mayor Nan Whaley later said 26 people were hurt in the gun violence.

The gunman had several “.223 high-capacity” magazines for his firearm, the mayor said, indicating that the casualty count could have been higher if he were not neutralized by the police in “less than one minute” after opening fire.

Footage from the scene showed a heavy police presence in the Oregon District. According to the police, the FBI is assisting in the investigation.

#BREAKING: Just getting on scene in Oregon District. Dozens of police here. Working to confirm numbers and conditions on those shot. @dayton247now 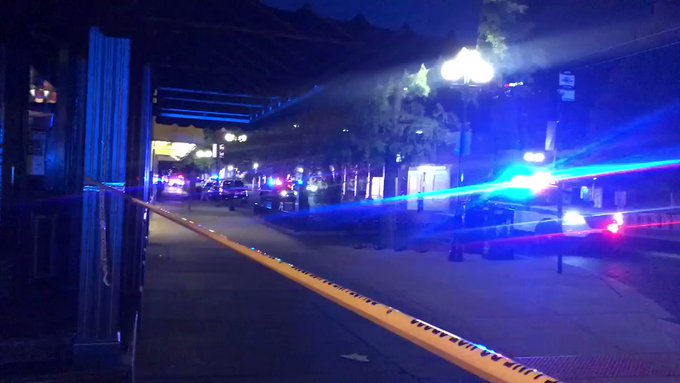 The Oregon District is one of Dayton’s 10 historic neighborhoods, while East 5th Street is famous for a number of bars and restaurants. The shooting apparently happened at or near one of those establishments.

The violence in Ohio comes just hours after a mass shooting in El Paso, where a single gunman killed 20 people and injured 26 others. The assault at a Walmart store on Saturday was reportedly a hate crime targeting Hispanic people. 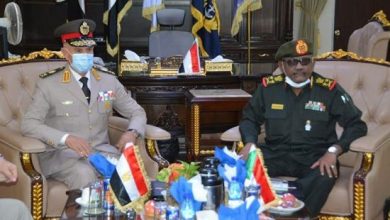 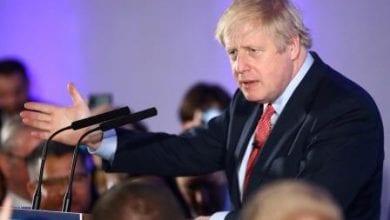 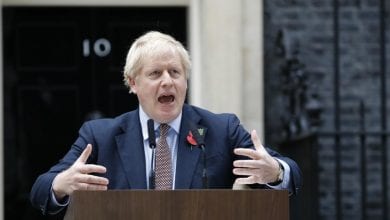 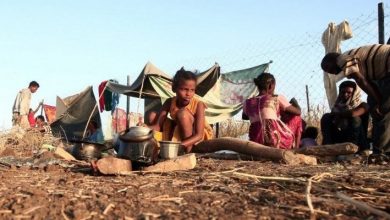