Special sources who spoke on condition of anonymity who confirmed that Abbas yesterday dismissed Bseiso from his post after he criticized Banat’s death on social media.

Local media outlets said the Palestinian Authority has warned all officials not to condemn or comment on Banat’s murder or the violent suppression of peaceful protests that followed.

On 24 June, Bseiso took to Facebook to describe Nizar Banat’s voice as being as strong and clear as a “laser beam”, adding that “nothing justifies his death”.

“Killing a human being is a crime, no matter how blurry, ambiguous and emotional the picture seems, and we must always side with the human against various forms of lethal steel,” Bseiso said, adding that “difference in opinion is not an epidemic, an emergency, or a justification for bloodshed, incitement and rushing into the labyrinth of chaos and political tension.”

Later on 28 June, Bseiso posted a video and series of photos of the protests that followed Banat’s death.

Bseiso has made no comment on reports surrounding his dismissal.

Bachelet said in a statement that the Palestinian security forces used force last weekend against peaceful demonstrators, including beating them with batons and firing tear gas and stun grenadesat them.

Yesterday, the United Nations High Commissioner for Human Rights, Michelle Bachelet, urged the Palestinian leadership to ensure the safety and security of protesters.

Banat, 43, was a social activist who had accused the PA of corruption, including over a short-lived COVID-19 vaccine exchange with Israel this month and the postponement of a long-delayed election in May. He had registered as a parliamentary candidate for that contest. 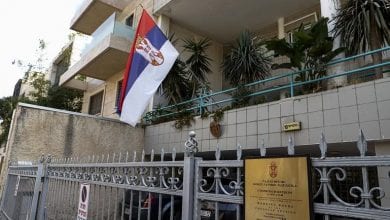 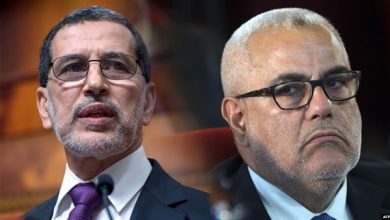 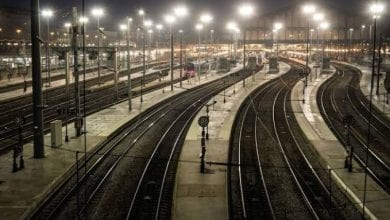