“Israel did not respond positively with a Palestinian request and international pressure to allow elections in Jerusalem,” Azzam al-Ahmad, a member of the umbrella Palestine Liberation Organization (PLO), told the official Palestine Voice Radio.

“Israel sticks to the US’ deal of the century and considers it a win,” al-Ahmad said.

Last year, former US President Donald Trump unveiled the controversial plan, which refers to Jerusalem as “Israel’s undivided capital” and recognizes Israeli sovereignty over large parts of the West Bank.

Al-Ahmad, who is also a member of Fatah’s Central Committee, said the Palestinian group will convene later on Sunday to discuss Jerusalem’s participation in the upcoming elections.

The plan, which has invited a storm of condemnations from the Palestinians, calls for the establishment of a Palestinian state in the form of an archipelago connected by bridges and tunnels.

Palestinians residing in East Jerusalem took part in previous elections conducted in 1996, 2005 and 2006. They voted in six Israeli postal centers set up in the city. The votes were then sent by mail to the Palestinian Central Elections Commission.

Palestinians are set to elect a new legislature on May 22 and a president on July 31 after a gap of 15 years. 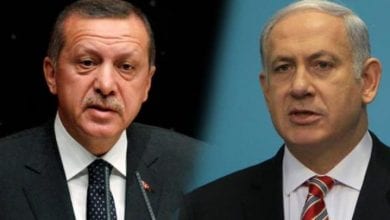 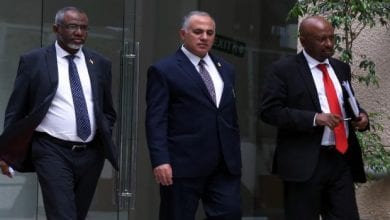