The Detainees and Ex-Detainees Affairs Commission said in a statement that Abu Hawash ended his hunger strike after reaching a deal that would end his administrative detention on 26 February.

His lawyer, Khaled Mahajneh, confirmed the reports about the deal on Tuesday evening, considering this a victory for Abu Hawwash against the Israeli occupation.

Abu Hawash, 40, from the town of Dura, south of Hebron, was detained on 27 October, 2020, and was immediately put under administrative detention for six months.

His detention order was renewed more than once, Wafa news agency said, noting that he then decided to go on hunger strike in protest against his detention without trial.

The hunger striker is married and a father of five children. His health has reached a critical stage due to his life-threatening action.

A statement issued by the Palestinian Prisoner’s Society (PPS) said: “The battle of Abu Hawash has brought the issue of the prisoners, specifically the issue of administrative detention, back to the forefront, despite all the challenges.”

Hundreds of Palestinian prisoners held without trial or charge have launched, four days ago, a boycott of Israel’s military courts in protest of their administrative detention.

The Times of Israel reported that Abu Hawash’s marathon hunger strike drew intense interest among Palestinians as well as international pressure on Israel.

However, Israel Public Broadcaster, Kan, reported that threats from Gaza pushed Israeli Public Prosecution to agree on Abu Hawwash’s release on 26 of February.

All Palestinian factions hailed the deal that ended Abu Hawwash’s hunger strike as a “victory of a freedom fighter.” 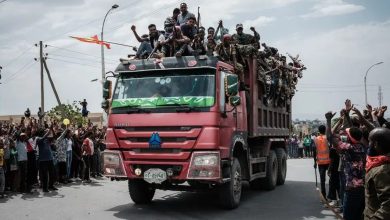 Ethiopia’s justice minister warns of existential threat to the country 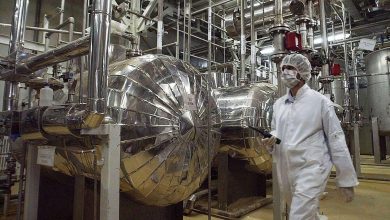 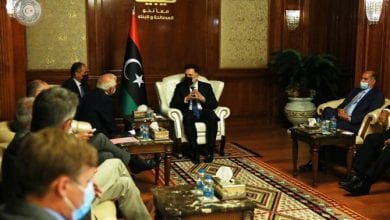