Libyan army spokesman, Ahmed Al-Mesmari, announced on Sunday that the Turks have built radar and missile stations near Misrata and Maitika.

He added in a press conference held in Cairo that the clashes taking place are aimed at preventing the militia from exploiting the armistice, declaring that the person who leads the terrorist operations in Libya is a Turkish person who lives in Abu Al-Furqan.

In addition, the Libyan army spokesman said that the number of Syrian mercenaries brought by Turkish President Recep Tayyip Erdogan reached 7500 people, as well as a thousand Turkish officers and individuals, pointing out that Erdogan sends to western Libya from 300 to 400 mercenaries per week.

While the number of terrorists that Turkey brought from Jabhat al-Nusra and ISIS was estimated at about 2,000. He added that 190 Syrian elements had fled to Europe.

He emphasized that the Brotherhood’s men control the Central Bank of Libya, most notably Osama al-Salabi, and spend billions to spend on the militias.

He also revealed that the faction leaders who support the Turkish intervention received financial rewards in the millions. 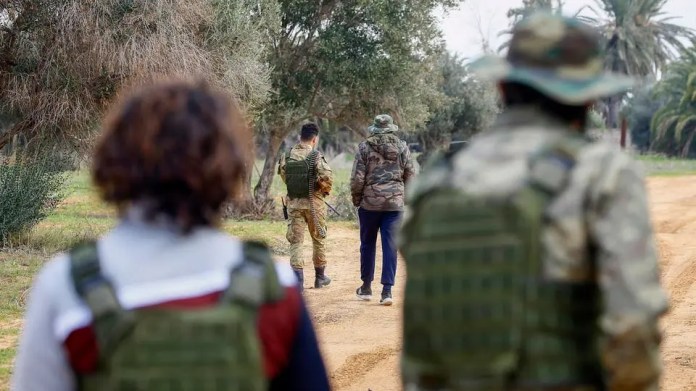 The terrorist Abu al-Abbas al-Dimashqi and hundreds of Syrians were killed during military operations with the militias on Saturday.

In addition, he expressed his hope that “the new UN envoy will not enter Libya through the wrong door, as Ghassan Salameh and his predecessors did,” as he put it.

He considered that the real door to accessing the Libyan issue is the security, not the political, pointing out that the Libyan army wants free and fair elections that express the will of the Libyan people. 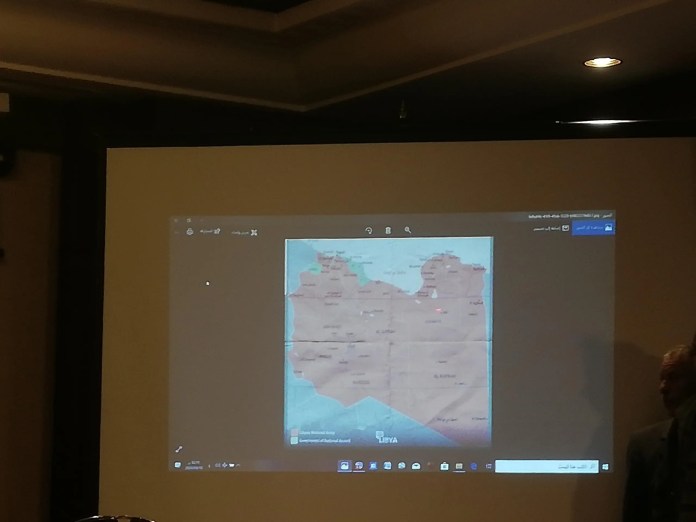 Al-Mesmari pointed out that most foreign fighters use drugs, noting that more than 50 billion Libyans fled to Turkey, which hosts terrorist leaders.

He said that the border demarcation agreement had damaged and plunged Libya into a battle that it had no income in.

Brigadier Khaled Al Mahjoub, Director of the Moral Guidance Department of the General Command of the Libyan Army, said that armed clashes broke out on Friday, between the Libyan army and armed militias of the Al-Wefaq forces, in the Axis of Al Aziziya, south of the capital Tripoli, and the Al Hirah area located in the vicinity of Gharyan City. 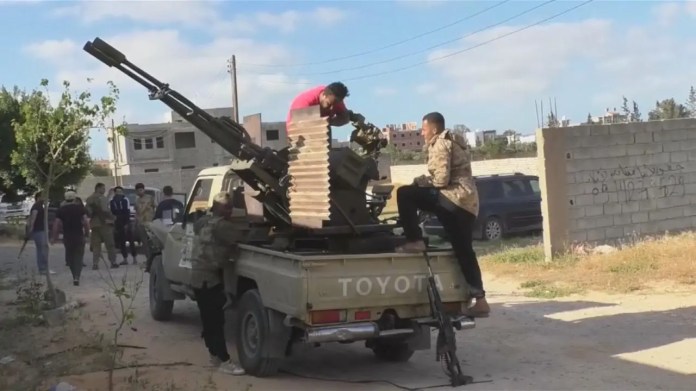 He added, in a statement to Arab observer and Al-Hadath.net, that the army managed to destroy military vehicles belonging to Al-Wefaq and inflicted casualties on the militia ranks among the dead and wounded, while repelling a sudden and unsuccessful attempt by the reconciliation forces towards the army’s positions.

On Friday morning, the Libyan Army air force targeted the Al-Wefaq forces ’locations in the Bograin axis east of the city of Misurata, with air strikes that destroyed military targets, including an air defense system mounted on Turkish-made vehicles, 3 ammunition cars and several armored vehicles. 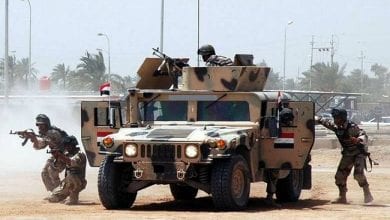 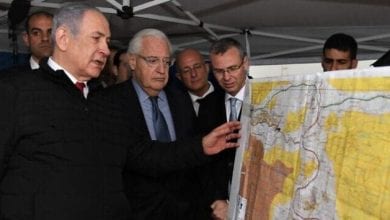 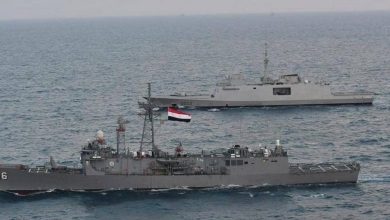 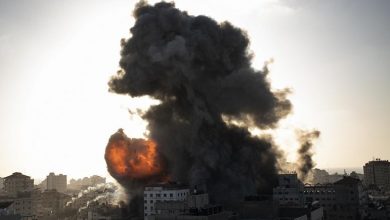