A source in the Elysee Palace said today, Monday, that the Libyan army commander Khalifa Hifter confirmed that he would not abide by the cease-fire unless it was respected by armed groups in the Tripoli government.

The French Presidency reported that the leader of the “Libyan National Army” Field Marshal Khalifa Hifter confirmed during a meeting with French President Emmanuel Macron that he was committed to signing the ceasefire agreement in Libya.

The source confirmed that Macron currently does not intend to meet or speak with Fayez Al-Sarraj, head of the United Nations-backed government of Libya.

The “Libyan National Army” has reported that Hifter started talks with French President Emmanuel Macron at the Elysee Palace.

The media office of the leadership of the “Libyan National Army”, that Haftar arrived at the Elysee Palace for talks with Macron at the official invitation of the French President, “to discuss the latest developments in combating terrorism and illegal immigration.”

According to a statement: “The French President praised the pivotal role played by the Libyan Arab Armed Forces in supporting counter-terrorism operations,” stressing his full support for those efforts to achieve stability in the entire region.

This comes as the Libyan army said, on Sunday evening, that Al-Wefaq forces, backed by armed militias, foreign mercenaries and Turkish elements, is planning a major attack against its forces in all fighting axes in the capital, Tripoli.

Violations of the ceasefire in the capital, Tripoli, are still continuing despite the conclusion of a truce between the two parties and the recommendation of the United Nations Security Council on the necessity of a ceasefire, as most axes during the past days witnessed military operations on both sides in which the army targeted several sites belonging to Al-Wefaq, the most important of which is Maitika base, and tried to In it, Al-Wefaq is targeting strikes at the army’s stations through the Turkish flying.

For its part, the Libyan army announced, since yesterday, Sunday, the state of general alert in the ranks of its military formations, to repel any possible attack by the Al-Wefaq forces, and launched calls to all its land, air and naval units to raise the cases of full readiness in all areas of combat.

A few days ago, the two warring parties strengthened their forces stationed in the fighting axes with additional elements, as the Libyan army sent new military reinforcements during the past days to the capital, Tripoli, and imposed a state of secrecy on its positions and concentrations, while Al-Wefaq strengthened the front lines of its forces with new fighters, weapons and ammunition, in what appears to be Rally for a new round of fighting, with which the fragile truce may finally fall. 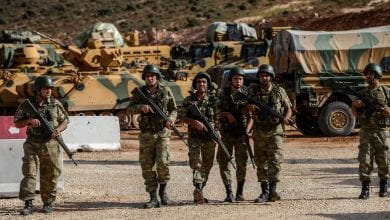 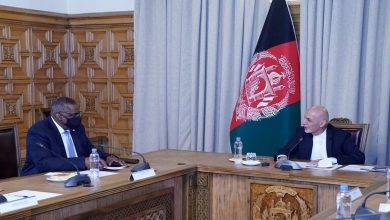 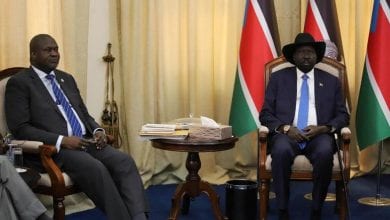 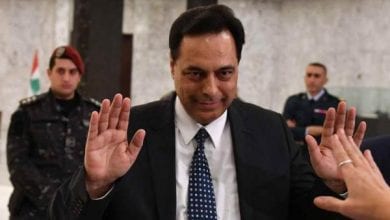