Supporters of Moqtada al-Sadr withdrew from Baghdad’s high-security Green Zone on Tuesday, after a call from the influential cleric himself.

Deadly violence had flared a day earlier when al-Sadr announced he would resign from politics, and his supporters stormed the government palace.

What the cleric said

In his appeal to supporters, al-Sadr had given his followers an hour to leave the area. Otherwise, he had threatened to disavow the movement.

“What is happening in Iraq has saddened me,” he added. “I hoped it would be peaceful protests. I apologize to the Iraqi people.”

Iraqi Prime Minister Mustafa al-Kadhimi praised the speech, saying: “Al-Sadr’s call to stop violence is the epitome of patriotism and respect to the sanctity of Iraqi blood.”

How the unrest unfolded

After al-Sadr announced he would resign from politics, there was a wave of protest from his followers who converged on the Green Zone.

They eventually breached the gates of the government palace. Militants had fired rockets and machine guns inside Baghdad’s high-security Green Zone on Tuesday, Iraq’s military said.

Troops had responded with sporadic returns of fire, security officials said. The violence between rival Shiite Muslim groups has killed more than 20 people since it broke out on Monday. At least 380 people were also reported to have been injured.

Why did al-Sadr step away?

Al-Sadr had won the most seats in the elections last October but failed to form a government after refusing to negotiate with Iran-backed Shi’ite groups.

Al-Sadr’s followers have organized street protests and occupied government buildings to block political activity, which has fueled tensions culminating in the violence since Monday.

His militia numbers in the thousands and has millions of loyal supporters.

The clashes occurred between al-Sadr’s supporters and the army with members of the Hashed al-Shaabi, former paramilitaries integrated into the Iraqi forces. Such heavily-armed paramilitary groups are trained by Iran.

Neighboring Kuwait also urged its citizens in to leave Iraq. Those planning to travel to the country were advised to delay their plans. 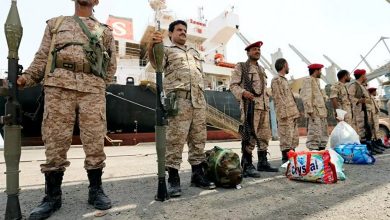 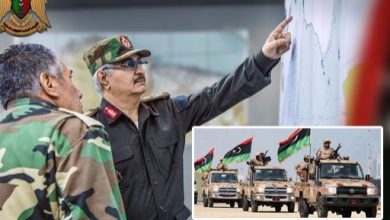 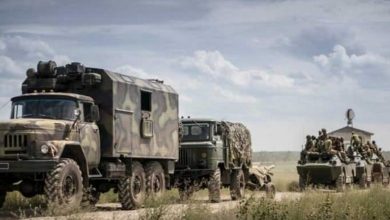 Russia forces are massing along the border with Ukraine 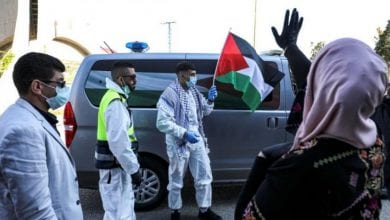