Algerian presidency on Thursday released a draft of the amended constitution ahead of the discussions among different components of the society.

The amendments are subject to consultation and enrichment, which means that certain items could be added or deleted, said the statement.

Copies of this text were distributed to political parties, national personalities, academics, civil society, unions and business organizations as well as media outlets, the presidency said in a statement quoted by the official APS news agency.

In January, President Abdelmadjid Tebboune tasked Ahmed Laraba, member of the UN International Law Commission, with heading an expert panel to draw up proposals for amending the constitution.

Since coming to power on Dec. 12 last year, Tebboune proposed to amend the constitution during the first months of his office to meet the demands raised during the popular marches calling for radical changes and forcing then President Abdelaziz Bouteflika to step down.

Once finished, the new amended constitution will be put to a popular referendum. 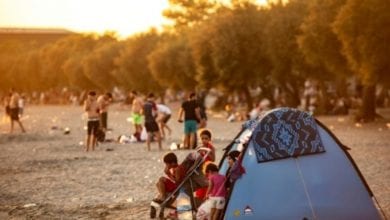 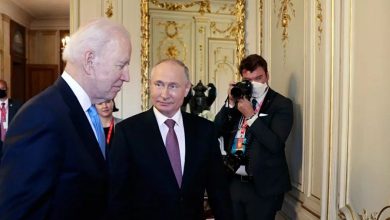 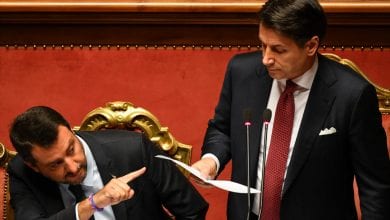 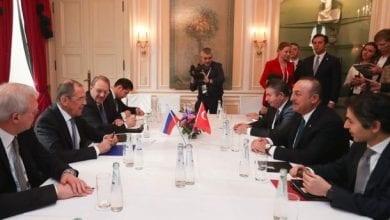