The Arab Coalition supporting the legitimate government in Yemen launched an attack on Monday against military targets of the pro-Iranian Houthi militias in the capital Sanaa.

The coalition’s spokesperson Col. Turki al-Maliki said that it destroyed a number of military targets used by the Houthi terrorist militia to store ballistic missiles, drones and weapons.

He added that the coalition advised civilians to stay away from the targeted areas.

Earlier on Monday and during a press conference in the Saudi capital, Riyadh, al-Maliki said that the Houthis are threatening global oil security by targeting the Shaybah oil field in Saudi Arabia.

“The attack does not only target the Kingdom of Saudi Arabia but it is also targeting the global oil economy. Investigations into the recent attacks are still ongoing but we are taking all the necessary precautions to defend the vital infrastructures of the Kingdom,” al-Maliki told reporters. 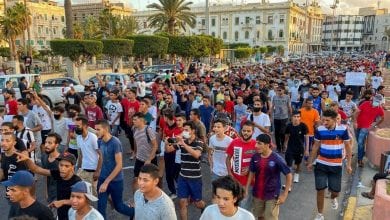 UNSMIL urges calm in Libya, rights of all citizens to peacefully express their views 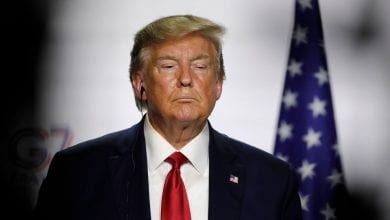 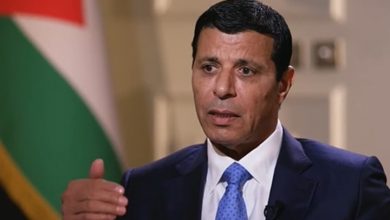