Iran’s security forces may have killed at least 143 people during recent protests.

That’s according to human rights organisation Amnesty International which says the deaths resulted from the use of firearms and tear gas from security forces.

Protests broke out in Iran on November 15 after the government announced an increase in fuel prices.

Iran’s Supreme Leader Ayatollah Ali Khamenei said last week that the protests were a security matter that had not been carried out by the people.

Access to the internet was blocked during the demonstrations in one of the largest internet blackouts the country has experienced.

Experts said that authorities were curtailing access to the internet to stop people from organising. 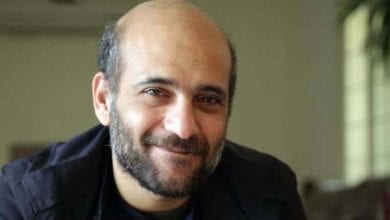 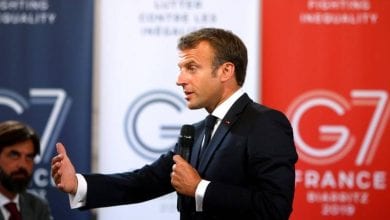 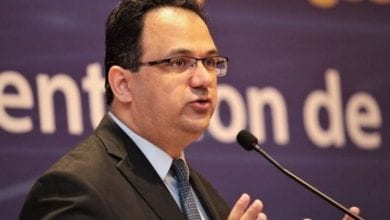 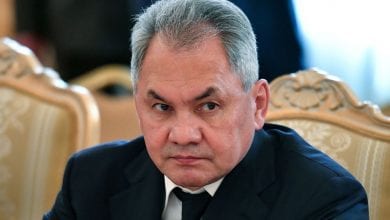