Barcelona director of football Mateu Alemany was very clear last Sunday when talking to the members’ assembly, indicating that the club was working to terminate some contracts that had a huge impact on the wage bill and that were absolutely not those of sellable players.

He did not name players and neither did president Joan Laporta do so when he talked about the fact that some players had refused to reduce their salaries. Yet, everyone knows that one of them is Gerard Pique.

The club have been looking for ways to offload Pique in order to make space in their salary cap. They tried last season, but did not succeed, as Pique was adamant about staying with the same contract under a LaLiga rule stating that no further reductions or deferrals can be made.

Xavi Hernandez also intervened. At the end of last season, he spoke to the player to make it clear that he will not be considered an undisputed start. Xavi stressed that Pique would have to earn his place because this season he would be the team’s fifth-choice center-back and the Catalan defender accepted the challenge.

However, the club are still determined to part ways with him at the end of the season. They are aware that there is a signed contract between the two parties and Pique can hold on to it as he has done so far.

“We accept it sportingly,” said Laporta at the assembly knowing that law protects the players. But there are other ways to convince him to leave the club.

In the summer, the club informed Pique they would sign defenders such as Jules Kounde and Andreas Christensen. In 2023, the club will sign another center-back to strengthen the squad. This means that Pique will become the sixth-choice, a difficult situation to accept.

This decision by the club has not been taken because of his poor performance against Inter. The roadmap had been drawn up some time ago and would only change if Pique’s performance was solid.

Yet, he played against Inter because three centre-backs missed out through injuries. It is true that he had a good opportunity to demonstrate that the club were making a mistake with him, but he did not take advantage of it.

The club have been looking for another new center-back for some time. The man who tops their list is Athletic Club’s Inigo Martínez. Barcelona tried to sign him this summer, when Kounde’s move looked doubtful.

They didn’t proceed to doing so, but next summer his contract with Athletic comes to an end. Barcelona’s financial issues have forced them to comb the market for free agents, and Martinez could be an option to strengthen their defence. 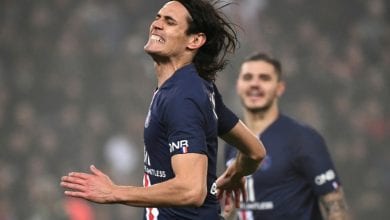 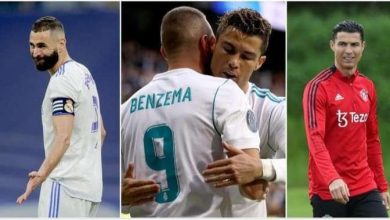 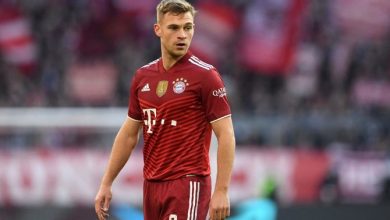 Bayern star Kimmich ‘must be patient’ with covid recovery 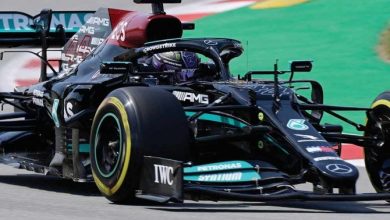