A munitions blast killed 31 regime and allied fighters at a military airport in central Syria on Saturday, a war monitor said.

The Syrian Observatory for Human Rights, which is based in Britain and relies on a network of sources on the ground, said it was unclear what had caused the deadly explosion at the Shayrat airbase in Homs province.

But state news agency SANA reported that a “technical fault during the transport of expired ammunition” had killed an unspecified number of victims.

The Shayrat airbase is one of the regime’s most significant installations in the centre of the country.

Iranian fighters – who support the regime in Syria’s ongoing civil war – are based there, according to the Observatory.

In 2017, US air strikes hit the base in response to a suspected sarin gas attack on the rebel-held town of Khan Sheikhun in northwest Syria that killed more than 80 people.

According to the Pentagon, US intelligence had established that the base was the launchpad for the alleged chemical attack.

Syria’s war has killed more than 370,00 people since starting in 2011 with the brutal repression of anti-government protests. 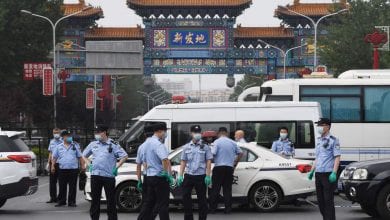 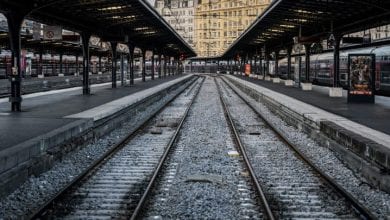 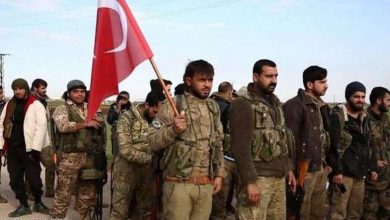 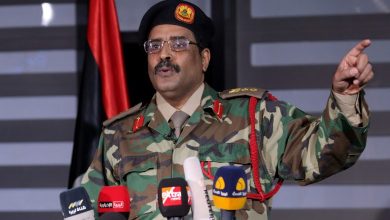 Libyan army will respond to any provocation with force and firmness