Brazilian football player Pele died on Thursday, at the age of 82.

He had been battling with cancer, as well as kidney and heart problems.

Pele was hospitalised on November 29. He had been regularly receiving hospital care since September 2021, when a tumor was removed from his colon.

His daughter, Kely Nascimento, confirmed his death in a post on Instagram, sharing a picture of the family holding the hands of the late football giant.

“We love you endlessly. Rest in peace,” she wrote.

In a post on Pele’s official Instagram account, a statement read that Pele “enchanted the world with his genius in sport” and helped to spread a message of love.

Tributes pour in for ‘King Pele’

Pele’s death sparked a wave of condolences from around the world, with the government of Brazil declaring three days of mourning for the late star.

Brazilian President-elect Luiz Inacio Lula da Silva posted an extended tribute to Pele on Twitter, writing how he felt privileged to have seen the late star in action.

“There was never a Number 10 like him,” Lula wrote, referencing the number Pele wore while playing for Brazil’s national team.

Brazilian football superstar Neymar Jr. wrote that “Pele changed everything,” giving a voice to the poor, to Black people and giving visibility to Brazil.

Brazil’s CBF football federation said Pele “gave us a new Brazil and we can only thank him for his legacy.”

Portuguese footballer Cristiano Ronaldo posted a tribute on his Instagram page, offering his condolences to the people of Brazil, saying the death of “King Pele” has sent great “pain” throughout the football world.

Argentina’s Lionel Messi, team captain of the recently crowned World Cup champions, paid tribute to the star in a post on Instagram.

Kylian Mbappe, who helped lead team France to the most recent World Cup final in Qatar against Argentina, offered his condolences in a post on Twitter.

“The king of football has left us but his legacy will never be forgotten,” Mbappe wrote.

The German Football Association (DFB) wrote on Twitter that “German football is in mourning. We already miss you.”

Born Edson Arantes do Nascimento, Pele is widely considered one of football’s greatest ever players.

He played for Brazil and club sides Santos and New York Cosmos as a striker.

Pele was the Brazilian national team’s all-time top goalscorer, with 77 goals in 92 games. 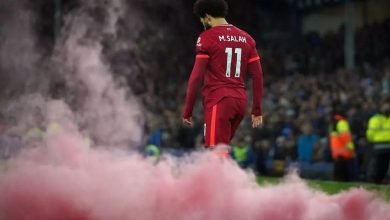 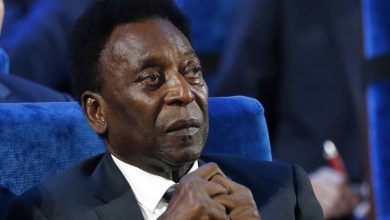 Pele: Brazil legend to remain in hospital as his health worsens 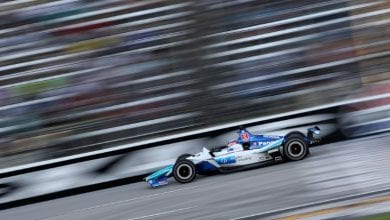 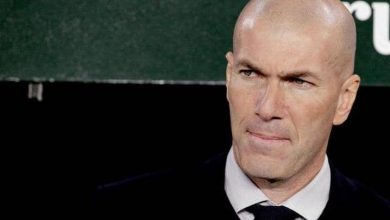