Six police officers have been killed in an attack in northern Burkina Faso, in a region prone to jihadist violence, security sources said.

A group of officers was ambushed on Monday, September 9 “by armed individuals” in Soum province, one source said.

Another source said the attack by “armed terrorist groups operating in the region” left six dead.

It came after the government said 29 civilians were killed and six wounded in two gun and IED attacks in the northern province of Sanmatenga on Sunday.

The same day four soldiers were wounded in Yatenga province, also in the north, a security source said Monday.

On September 5, a soldier was killed when his military patrol was ambushed in Diomsogui in the Kelbo department of Soum province.

President Roch Marc Christian Kabore condemned, in a tweet, “these unspeakable attacks, these despicable acts [which] will not go unpunished.”

One of the poorest countries in the world, former French colony Burkina Faso lies in the heart of the sprawling, impoverished Sahel, on the southern rim of the Sahara desert.

Most attacks are attributed to the jihadist group Ansar ul Islam, which emerged near the Mali border in December 2016, the Group to Support Islam and Muslims (JNIM) which has sworn allegiance to Al-Qaeda in the Islamic Maghreb, and Islamic State-affiliated groups.

Earlier this month JNIM warned the Burkina Faso government and those in the G5 Sahel group of states that attacks would continue while they cooperate with the France-led Operation Barkhane force.

Since May, Islamic State has attributed insurgent activities in the Mali-Burkina Faso-Niger tri-border area to its West Africa Province affiliate, rather than to what was previously known as Islamic State in the Greater Sahara. In a June 15 ISIS propaganda video, ISWAP militants purportedly in Burkina Faso were shown reaffirming their pledge of allegiance to ISIS.

A summit of regional heads of state is due to be held in the capital Ouagadougou on Saturday.

The Economic Community of West African States (ECOWAS) Extraordinary Summit on Counter-Terrorism for heads of state and government will focus on the Sahel and the Lake Chad Basin and seeks to build on earlier discussions in Niger between stakeholders on terrorism and inter-communal clashes in the region. 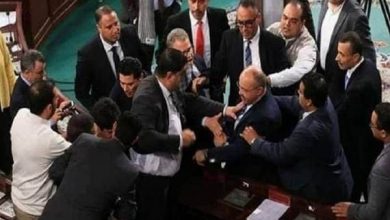 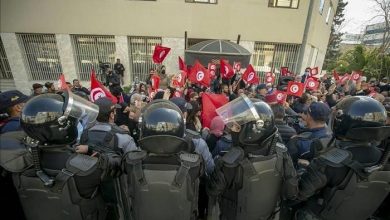 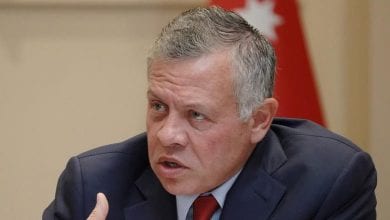 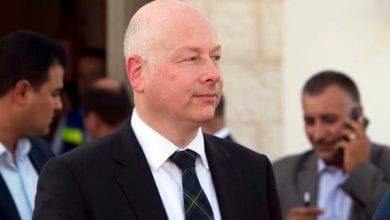