China’s Foreign Ministry deplored on Thursday sanctions imposed by the United States on Chinese entities and individuals it accuses of knowingly transferring oil from Iran in violation of Washington’s curbs on Tehran.

Ministry spokesman Geng Shuang made the comments at a daily news briefing in Beijing, adding that China’s cooperation with Iran was legitimate and legal.

China’s Foreign Ministry spokesperson Geng Shuang on Thursday deplored the sanctions imposed by the United States on Chinese entities and individuals that President Donald Trump administration’s accuses of transferring oil from Iran in violation of Washington’s blockade of Tehran.

“China expresses strong dissatisfaction and resolute opposition to the U.S. sanctions against Chinese entities and individuals,” Geng said and added that “China has consistently and resolutely opposed the U.S. implementation of unilateral sanctions.”

The Chinese diplomat also stressed that his country’s cooperation with Iran is legitimate and legal, for it is being carried out within the international law framework.

He recalled that China has always questioned U.S. sanctions, for they are based on the arbitrary extension of their own domestic legislation.

“We always opposed the so-called long-range jurisdiction,” Geng said and urged the U.S. government to “correct its misconduct.”

Another protester yelled, “I was in the streets of Tehran in 2009. YOU are killing our nation!” #PEACEwithIran 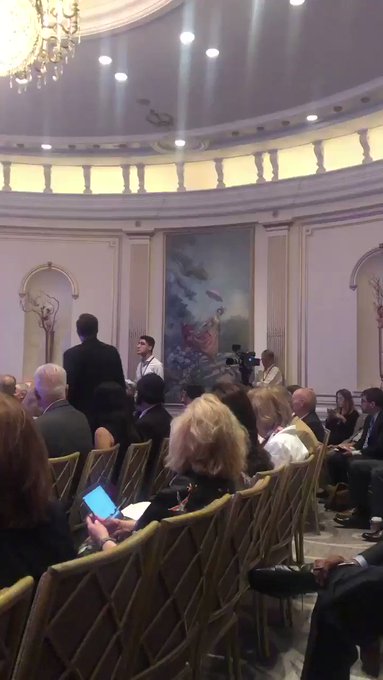 CODEPINK co-founder Jodie Evans got on stage with a “Peace with Iran” banner.

She called Sigal a “weapon of mass destruction humanity” and against the Iranian people.

Let’s be clear, these people are advocating for murder. #NoSactions #NoWar 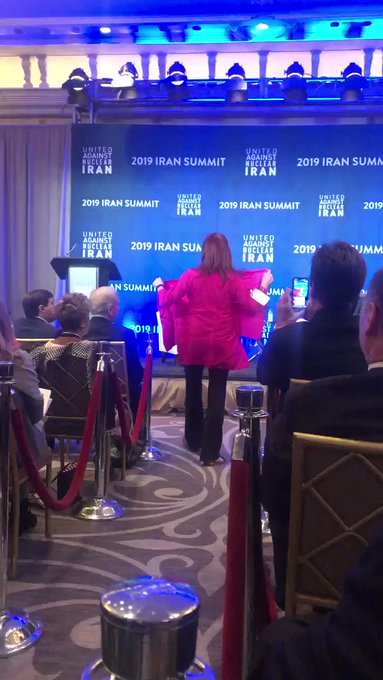 On September 25,  U.S. Secretary of State Mike Pompeo mentioned that his country is imposing new sanctions on certain Chinese entities and people who his government accuses of knowingly transferring oil from Iran.

As a result of the USDT decision, the U.S.-located assets of these six companies were frozen and financial transactions with them are prohibited.

Previously, at his speech before the United Nations Assembly on Sep. 24, the U.S. President warned that he will not reduce his economic warfare on the Persian nation.

“As long as Iran continues its threatening behavior, we will not lift our sanctions, but we will increase them,” Trump vowed. 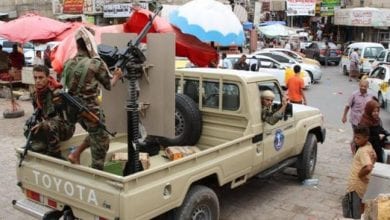 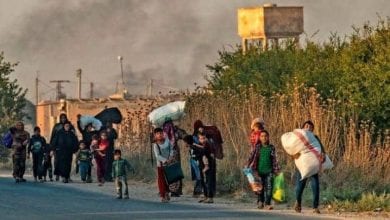 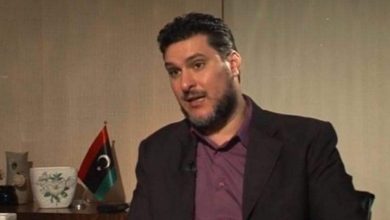 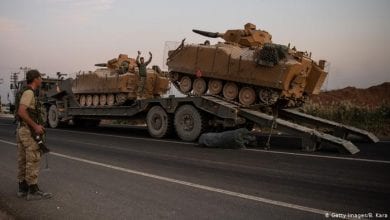