Chinese man has died from hantavirus, another infectious disease, as the coronavirus pandemic slows down in China, according to local media reports.

The case was identified in a man from China’s Yunnan Province who died while on his way back to work on a bus on Monday, according to Global Times, China’s national English language newspaper.

The newspaper said that Chinese authorities also tested 32 other passengers who rode the same bus as the deceased man to check whether they may have been infected as well. 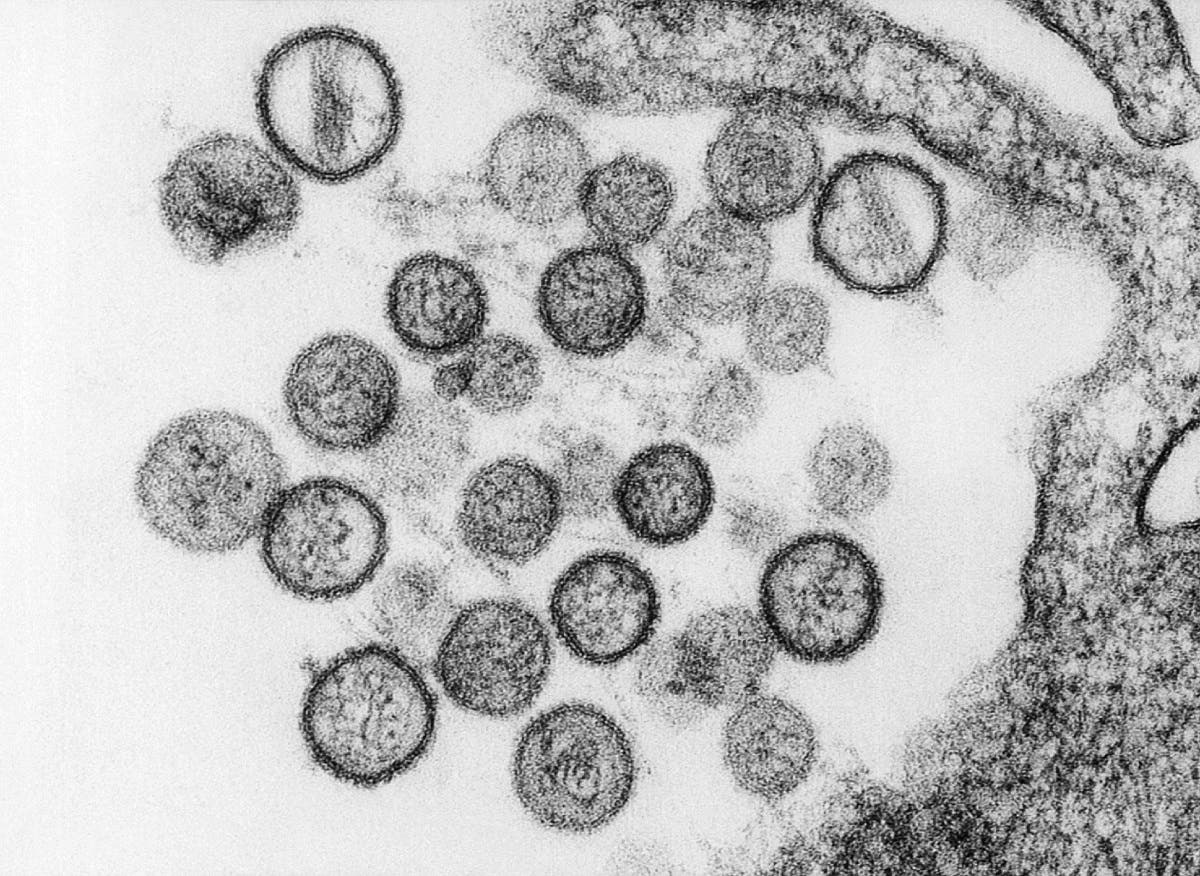 In this undated handout from the Centers for Disease Control image library, this transmission electron micrograph (TEM) reveals the ultrastructural appearance of a number of virus particles, or ?virions?, of a hantavirus known as the Sin Nombre virus (SNV).

Hantaviruses are a family of viruses spread mainly by rodents and can cause varied disease syndromes in people worldwide, according to the Centers for Disease Control and Prevention (CDC).

Someone infected with the hantavirus can experience fatigue, fever and muscle aches. Hantavirus is primarily spread through direct contact with infected rodents like mice and rats and less likely by human-to-human transmission.

“Each hantavirus serotype has a specific rodent host species and is spread to people via aerosolized virus that is shed in urine, feces, and saliva, and less frequently by a bite from an infected host,” the CDC explained.

The hantavirus was first observed in 1993 when the disease caused the Four Corners outbreak in North America.