Violent armed clashes erupted on Thursday evening between Militias of the Stabilization Support Service and Deterrence Force militias in LibyaAnd it is the largest militia in the capital, Tripoli, and the Libyan west, near the headquarters of the government, in order to control the new headquarters of state institutions.

According to what was shown in a circulating video clip of the confrontations, the armed militias used all kinds of medium and heavy weapons, after they deployed dozens of military vehicles in the streets. in terrorizing citizens.

The clashes erupted, after armed elements affiliated with the “deterrence” militia led by Abdel Raouf Kara closed the road leading to the headquarters of the government on the Sikka road, which prompted the “Stability Support Agency” militia to intervene using force.

The local channel 218 said that the militia of the “Stability Support Device” led by Abdul Ghani al-Kikli, nicknamed “Ghaniwa” and founded by former Sarraj before his departure from power, managed to control the new headquarters of the Minister of Interior, while local sources spoke of the intervention of military leaders. From Tripoli, Misurata and Zawiya to try to stop these clashes.

The dilemma of the armed militias that control the capital, Tripoli, and are linked to tense relations, conflicting interests and contradictory affiliations, is one of the most prominent obstacles facing the new executive authority, which promised the Libyans peace, unity and stability.

Since assuming their duties last March, the current authorities have been silent about the frequent clashes that erupt from time to time, between armed militias in the cities of western Libya. 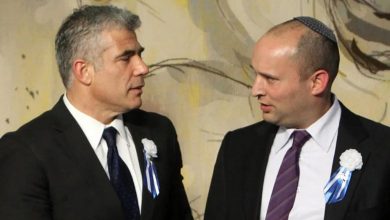 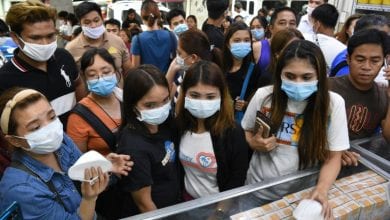 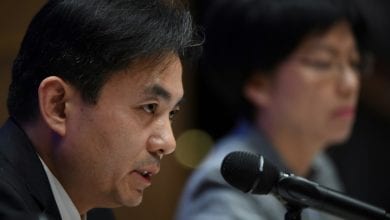 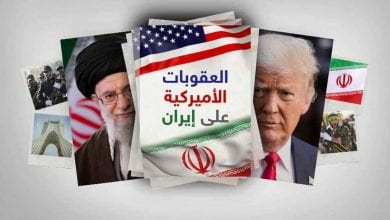