The Istanbul Front said in an official statement issued on Friday evening that the Shura Council met and decided to form a temporary committee in the name of the Acting Committee of the General Guide from among its members, and it performs the tasks of the group’s general guide for a period of six months, provided that this committee is announced at the time determined by the Council.

In the statement, the council confirmed that the committee had begun to carry out its work and announced the appointment of Dr. Mustafa Tolba as its official representative, and sources revealed to Al-Arabiya.net, “Mustafa Tolba is the deputy head of the Brotherhood’s Shura Council in Turkey and has close relations with the Turkish authorities, and manages a huge group of investments and funds community.

She said that the new guide is a doctor and professor of general surgery and holds British citizenship, whose full name is Mustafa Fahmy Tolba Hassan, and is responsible with his brother, Ali Fahmy Tolba, for managing huge investments from the Brotherhood’s funds.

His name and his brother were included in the lists of terrorism in Case No. 784 of 2021 Limiting the Security of a Supreme State in Egypt.

His brother, Ali Fahmy Tolba, managed a series of Brotherhood investments in Egypt, including Radio Shack stores, and served as Chairman of the Board of Directors of Delta Software and Business Solutions, one of the largest brands and owns the CompuMe, Computer Shop, Mobile Shop and Smart Home chains, and controls about 80% of the Retail trade in the fields of communications, electronics and computers.

The field of software and information systems

He accompanied the ousted Brotherhood president, Mohamed Morsi, on a visit to Brazil with a group of businessmen affiliated with the group to agree on several joint projects in the field of software and information systems.

The conference, which witnessed a remarkable women’s presence in an Istanbul hotel, was held under the slogan of a forum loyal to the principles and principles to discuss how to prepare for the elections and appoint a committee to manage the group in Turkey instead of the committee that was recently elected and won the confidence of the London Front led by Munir.

Sources revealed to Al-Arabiya.net a few days ago that the Istanbul Front held a conference for its members in all parts of Turkey, with the participation of the Egyptian administration concerned with preparing for the elections, in preparation for the appointment of an acting leader of the group, and in the presence of a large number of the front’s leaders and members of the General Shura Council.

Brotherhood elements loyal to Hussein’s Front demanded that the new leader be granted broad powers with defining them, and announcing them officially by the members of the General Shura Council, and that the Shura Council issue an official assignment decision in the name of the new leader, and notify the group’s ranks of it.

The group’s elements called for the formation of a basic committee to be supportive of the new leader, and for a period of 3 months until the pillars of his work were established, and to provide it with experts from strategists, politicians and media professionals, with the establishment of a strong media center that would be supportive of the work of the leader, and supervising the passing of his messages to the ranks of the group at home and abroad, as well as leaders and governments of the world.

The group’s elements and leaders in Turkey agreed on the need to establish a media team, other than the media center, next to the new leader, whose mission would be to send his first message to the countries of the world and the international media, and that it should be written in English, not Arabic.

It is noteworthy that Mahmoud Hussein, the former Secretary-General of the Brotherhood and the leader of what was known as the Istanbul Front, had made statements broadcast by the group’s websites a few days ago, in which he confirmed the invalidity of the decisions of Ibrahim Munir, the acting general guide, and his dismissal from his position, and the selection of a temporary committee that performs the tasks of the acting guide.

The leaders of the group suggested that the task of the media team be to market the decisions of the new leader, monitor the negative and positive reactions, respond immediately to suspicions, and communicate with international and research institutions and study centers to present an advanced mental image of the group and its work, performance and goals. 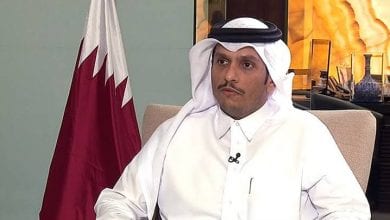 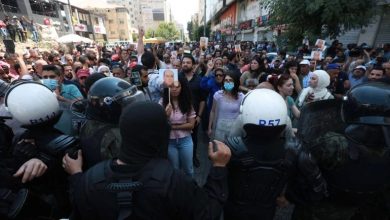 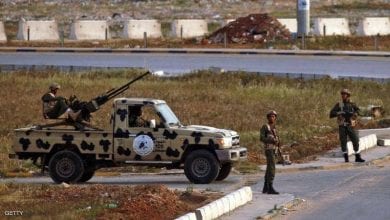 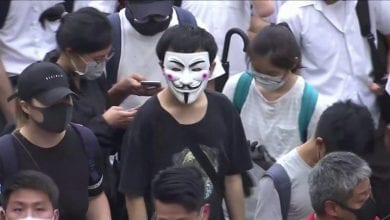