France’s interior minister wants to dissolve two Islamic NGOs which he described as “enemies” of the state.

It follows Friday’s beheading of teacher Samuel Paty after he had shown caricatures of Prophet Muhammad in class.

Both NGOs have strenuously denied any wrongdoing.

“We must stop being naive and face the truth: there is no accommodation possible with radical Islamism,” he added.

“I am going to propose the dissolution of CCIF [Collective against Islamophobia in France] and BarakaCity, organisations that are enemies of the Republic,” Gérald Darmanin tweeted.

The minister told the Europe 1 radio station the two NGOs were “obviously involved” in the events that led to the killing of Paty, a history-geography teacher, near the school he worked at in Conflans Saint-Honorine, northwest of Paris.

Both have been accused since Friday of taking part in a social media campaign against the teacher launched by the father of one of his pupils.

In a statement released on Saturday, CCIF admitted it had been contacted by the pupil’s father but denied having harassed Paty.

“This is false and therefore constitutes libel of great abjection,” it said, adding that it had filed a legal complaint against a lawmaker and a journalist who had both made the claim.

BarakaCity said meanwhile that it “has not committed any illegal act that justified dissolution.”

CCIF also said that when Paty was killed, it was still verifying information the pupil’s father had provided to determine whether Muslim students had been discriminated against.

“By harming it and harming its beneficiaries and infrastructures, the government is committing an injustice that will endanger millions of people,” it added. It also indicated that it would file a legal complaint for “abuse of power”.

The European Network Against Racism (ENAR) said in a statement that it is “extremely concerned” by Darmanin’s call to dissolve CCIF and expressed its “strong support” for the organisation.

“We are concerned by the political pressures, at the highest level of the French government, and intimidation campaign targeting a human rights organisation whose work is to address discrimination and hate crimes against Muslim citizens.

“Instead of criminalising anti-racist organisations, we urge the French government to respect its commitment to human rights and fundamental freedoms. We caution political leaders on their use of inflammatory rhetoric, which fuels hatred and intolerance instead of reinforcing social cohesion and inclusion,” it added.

It’s not the first time a prominent politician has called for the dissolution of CCIF.

Former prime minister Manual Valls called for it during his bid to become the Socialist Party’s candidate for the 2017 presidential campaign. He argued the organisation’s funding and structure was “opaque”.

BarakaCity has also drawn controversy in the past. Driss Yemmou, its founder, was arrested on October 14 and his home and office were searched by police as part of a probe for harassment against a radio personality. 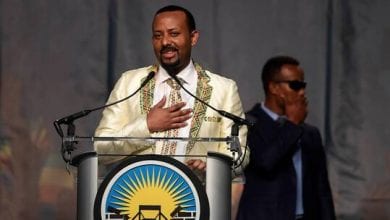 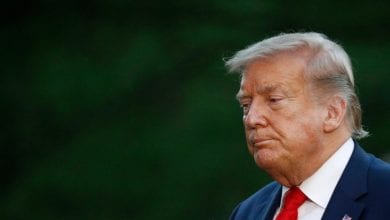 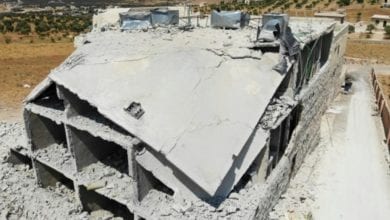