The Qatari emir received the Egyptian foreign minister, who is currently on a visit to Doha, Foreign Ministry Spokesman Ahmed Hafez said.

In the message, Sisi said he is also looking forward to proceeding with mutual steps that aim to resume various mechanisms of bilateral cooperation in line with the tangible progress witnessed in the course of Egypt-Qatar relations and the two countries’ desire to settle all outstanding issues; in accordance with Al-Ula Declaration.

Shoukry conveyed the greetings of El-Sisi to the Qatari emir and delivered him a message from the Egyptian president that included his emphasis on the importance of continuing joint consultation, and working to propel relations between Cairo and Doha in the coming stage.

The Qatari emir asked Shoukry to convey his greetings to President El-Sisi, expressing appreciation of the positive developments witnessed by Egypt-Qatar relations, the recent reciprocal ministerial visits, and the resumption of cooperation frameworks between the two countries.

The meeting touched on the latest regional and international developments, means of promoting consultation and coordination between Cairo and Doha in light of Qatar’s current presidency of the Arab League Council, in addition to Egypt’s role in bolstering joint Arab action and strengthening the pillars of security and stability in the region; in a way that serves the interests of the two countries and their peoples, the foreign ministry spokesman said.

In this regard, he underscored the importance of coordinating efforts and promoting joint solidarity in facing all challenges that target Arab national security.

Shoukry reiterated Egypt’s firm stance in support of the Arab Gulf states against any dangers or threats targeting their security and stability. 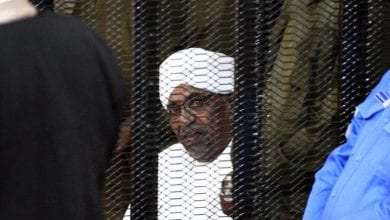 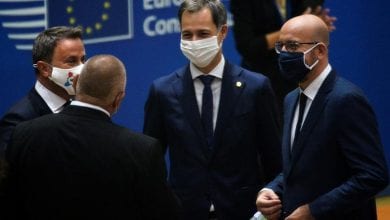 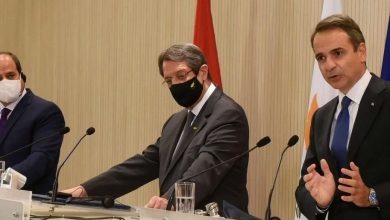 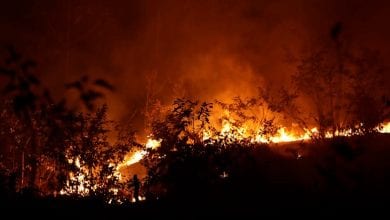