Only Abdel Fattah al-Sisi, in power since 2014, has so far officially announced his candidacy for the presidential election slated for March 26.
Nominations for candidates remain open until Monday.
Zamalek football club boss Mortada Mansour announced Saturday on Facebook that he will not be a candidate, despite previously vowing he would run, while the head of the liberal El-Wafd party, Sayed El-Badawi, also withdrew and announced his support for Sisi.
Former Egyptian prime minister Ahmed Shafik withdrew his candidacy in a statement earlier this month on his Twitter account. He was once seen as the most likely contender to rival Sisi.
Rights lawyer Khaled Ali, who until this week remained the last serious challenger to Sisi who was still in the running, stepped aside on Wednesday.
Since December, one by one, all of the president’s likely challengers have either ruled themselves out of the race or been sentenced to time in prison.
Opposition campaigner attacked
As the two last challengers pulled out of the race on Saturday, a leading member of a former opposition campaign was attacked and severely wounded outside his home. Hisham Genina had been working to elect former military chief of staff Lieutenant General Sami Anan, whose campaign was abruptly shuttered when he was arrested this week and accused of running for office without military permission.
Genina, a onetime anti-corruption watchdog chief, had just left his home in a suburb outside Cairo when two cars stopped him and five men attacked him with knives and sticks, said Anan’s spokesman, Hazem Hosny, in comments to Reuters.
“His knee is broken and he is bleeding from several parts of his body … they were trying to kill him,” said Genina’s wife, Wafaa Kedieh.
As Egypt’s top auditor, Genina had stirred controversy by publicly concluding that government corruption has cost the country billions of dollars.
He was sacked by Sisi in 2016.
Elected president a year after leading the 2013 military ouster of Islamist leader Mohamed Morsi, Sisi officially submitted his application to stand for a second four-year term on Wednesday.
His regime is regularly accused by NGOs of human rights violations for his crackdowns on dissent and for imprisoning journalists.
Human Rights Watch has been critical of Egypt’s record on human rights and has said France needs to do more to hold Sisi accountable.
“The French government should ensure that human rights are central to its relationship with Egypt,” the group said in an October 2017 statement.
Sisi’s government says its priorities are economic reform and the fight against terrorism while accusing detractors of seeking to undermine Egypt’s interests. Egypt has seen a spate of terror attacks in recent months, including several targeting its Coptic Christian community. 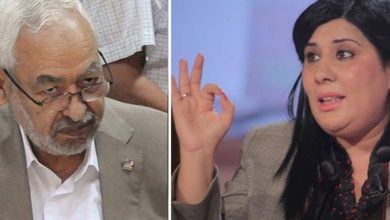 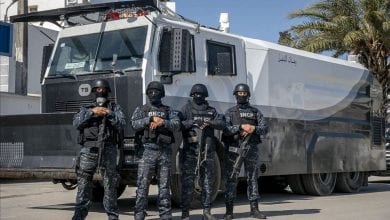 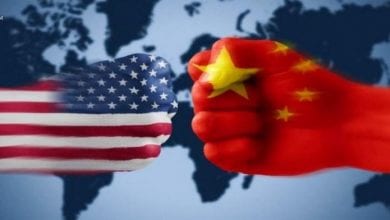