Confirmed Turkish President Recep Tayyip Erdogan Once again, the presence of Turkish forces in the Libyan capital, alongside Syrian fighters, in order to confront the Libyan army, led by Khalifa Haftar.

Erdogan said, in a speech he delivered on Saturday, during his participation in the inauguration of a road in Izmir, western Turkey, according to a Russian media agency, that “his country is fighting Haftar in Libya,” noting that a number of deaths were reported on the Turkish side there. He added: “We are present with our soldiers and the Syrian National Army in Libya, and we have some dead there, but we have left about 100 dead and wounded from Haftar’s forces.”

He also stressed that his country’s policies in Syria and Libya are “neither an adventure” nor a “absurd option.” He added, “If we evade the struggle in Syria, Libya, the Mediterranean, and the whole region, the price will be high in the future.”

In addition, sources told our reporters on Saturday that 3 senior Turkish soldiers and their Syrian translator had been killed by the Libyan army’s bombing of a ship in the port of Tripoli a few days ago, which it said was carrying weapons for the militias.

It also stated that their bodies had been transferred to a Turkish military base south of Ankara at dawn on Saturday from Maitika airport. 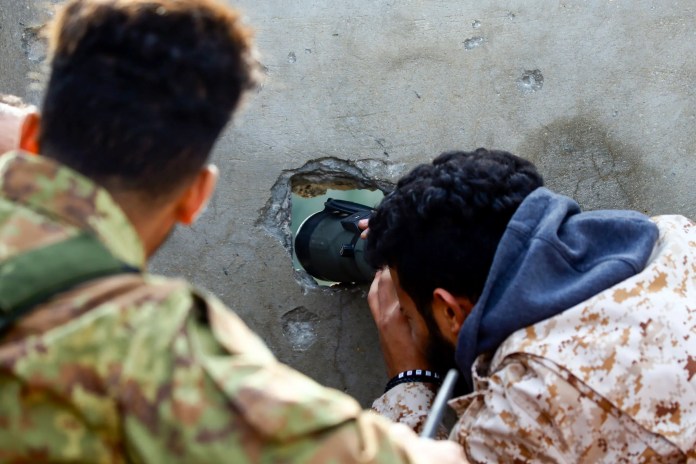 It is noteworthy that Erdogan acknowledged, on Friday, the presence of Syrian fighters loyal to his country in Libya, as well as Turkish training elements. After months of exile, the Turkish president told reporters in Istanbul, “Turkey is there through a force conducting training operations. There are also people from the Syrian National Army,” referring to opposition fighters who were previously called the “Free Syrian Army” supported by Ankara.

The United Nations confirmed last month that there were Syrian fighters in Tripoli. “I can confirm the arrival of fighters from Syria,” the UN envoy, Ghassan Salameh, said in an interview with Reuters on January 18, estimating their number between one and two thousand.

In turn, the Syrian Observatory for Human Rights confirmed last month that the process of transferring fighters from Syrian lands into Libyan territory continues, noting that the number of conscripts who arrived in Tripoli exceeded two thousand. 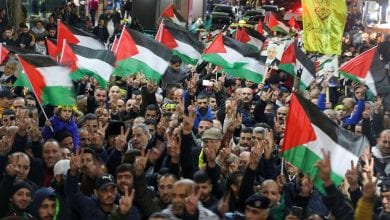 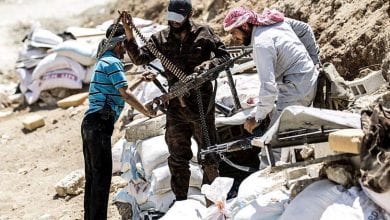 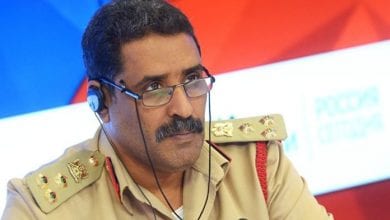 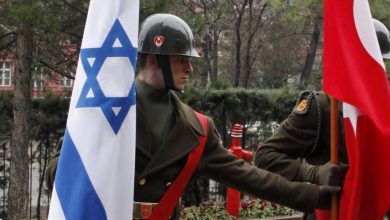