Since the fighting began on November 4, Ethiopia is facing a slew of crises like never before: refugees are streaming out by the hundreds of thousands into neighboring Sudan, the country is struggling under a second COVID-19 surge, and the worst locust outbreak in decades has destroyed crops and threatened food insecurity.

Ethnic strife is once again threatening to tear apart Ethiopia, an African nation with a vast and multi-ethnic population, after fresh war erupted between the federal government and the powerful regional government of Tigray.

What is the cause of the strife?

Ethiopia has multiple regional federations. Minority Tigray, governed by the Tigray People’s Liberation Front (TPLF), had a disproportionate say in the workings of the federal government based in the Addis Ababa capital. The Tigray government, which also has multiple militia forces and a powerful army, was often condemned as “repressive and regressive”.

Ethiopia’s federal government and the Tigray regional forces regard each other as illegal after a falling-out when Nobel Peace Prize-winning Prime Minister Abiy Ahmed came to power in 2018, sidelining the once-dominant Tigray leaders amid sweeping political reforms. Abiy broke apart the powerful ruling coalition led by the TPLF, and brought in a new Prosperity Party, which the Tigray region saw as a power grab and a ploy to weaken the federation.

For many, Abiy represented a welcome break from the past when he rose to power in one of Africa’s most powerful countries. His government welcomed opposition figures home from exile, and released others from prison, including some who had been sentenced to death. He swept through the region, brokering peace, and toured the United States to excited diaspora crowds. He was seen by many as a unifier, the son of a Christian and Muslim and of mixed ethnic heritage. He surprised Ethiopians by apologizing for the government’s past abuses. He appeared to be drawing from his painful past.

He introduced a wave of political reforms in the long-repressive country and announced a shocking peace deal with neighbor and fierce rival Eritrea.

But, tensions between Abiy and leaders from the TPLF were swirling underneath, gathering like a hurricane. Citing the coronavirus, Abiy postponed this year’s elections, which Tigray opposed and held nevertheless. The prime minister refused to recognise the results and threatened to pull federal funding. This resulted in renewed hostilities and the fighting started after Abiy alleged that the Tigrayans attacked a national military base.

The fighting has gone international. The Tigrayan government, whose years in power had resulted in massive border clashes and war with neighbouring Eritrea until Abiy signed a landmark peace deal, had confirmed firing missiles at Eritrea’s capital. Tigray had alleged that Eritrea was supporting Ethiopian federal government in targeting their region.

The conflict has resulted in more than 25,300 refugees fleeing the Tigray region into Sudan, the UN refugee agency said Monday, as fighting spilled beyond Ethiopia’s borders and threatened to inflame the Horn of Africa region. More than 5,000 refugees arrived in Sudan’s border provinces of Kassala and al-Qadarif last Sunday, the highest single-day number of arrivals since the start of the conflict in Tigray earlier this month, the UNHCR said.

Ethiopia’s Nobel Peace Prize-winning Prime Minister Abiy Ahmed announced on Nov. 4 a military attack against the regional government in Tigray in response to an alleged offensive by Tigray forces. Most of the refugees arriving in Sudan are children and women who walked long distances on rugged terrain to reach safety. They arrive exhausted, hungry and thirsty, having had to cross a river by boat or in some cases by swimming. The river, known as the Tekeze in Ethiopia and the Setit in Sudan, divides the eastern Sudanese areas of Lugdi and Hamdayet.

Authorities in Kassala and al-Qadarif were already overwhelmed and urged UN agencies to speed up assistance to deal with a rapidly deteriorating humanitarian situation. Officials said last week they expected up to 200,000 refugees to enter Sudan.

Activist Abdel-Rahman Awad Abdel-Rahman in al-Qadarif said there were many, many Ethiopians unregistered with the UN refugee agency. He said they arrived with almost nothing and that a huge amount of assistance is needed urgently to deal with the growing numbers. 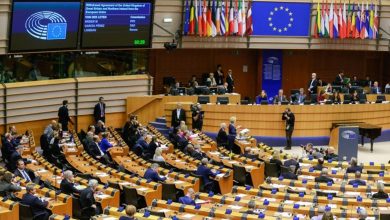 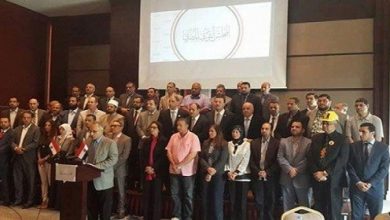 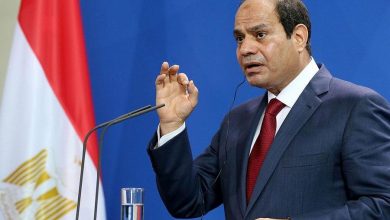 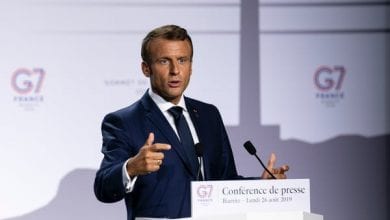