Russia announced the launch of war games in North Ossetia, with the participation of servicemen from Algeria, adding that the purpose of the drill is to strengthen and expand military cooperation between the two countries.

The Molkino and Tarskoye training grounds were selected for joint maneuvers.

A group of 80 Algerian National People’s Army soldiers arrived at the Southern Military District (SMD) airfield in North Ossetia to participate in the Russian-Algerian exercise.

The exercise’s goal is to improve the readiness of command bodies, forces, and means to combat terrorism. Soldiers will conduct tactical operations to search for, detect, and neutralize illegal armed groups, as well as find and destroy improvised explosive devices and conduct nuclear, biological, and chemical reconnaissance in buildings and on the ground.

Furthermore, the Southern Military District’s combat training plan for 2021 calls for servicemen from the district to take part in international exercises with units from the armed forces of Abkhazia, Algeria, Armenia, India, Kazakhstan, Pakistan, South Ossetia, and Egypt.

The training will last until October 11th. The event is expected to draw approximately 80 military personnel from SMD motorized rifle formations stationed in the North Caucasus, as well as approximately 80 Algerian National People’s Army servicemen. 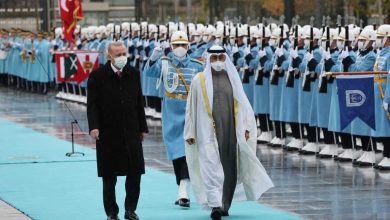 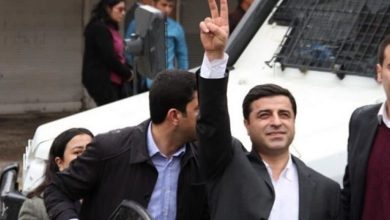 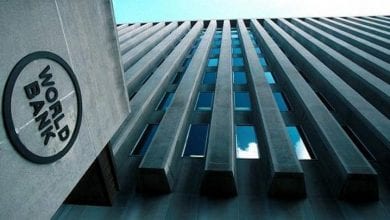 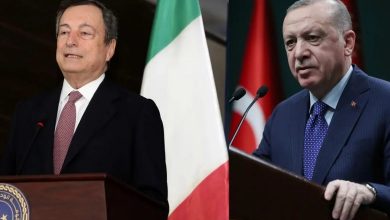