Barcelona have rekindled their interest in Marcus Rashford following reports of his discontent at Manchester United, with it thought that his phone “hasn’t stopped ringing”.

Manchester Evening News state that the 24-year-old is paid £200,000-a-week at United and is on a contract that runs to June 2023, but speculation about his future has emerged amongst his and his club’s struggles this season and is on the Catalan club’s radar, even though it’s understood that the striker’s preference would be to remain with United. A source told the local publication that Rashford – who was left out of the England squad on Thursday – is subject of a barrage of phone calls amid reports he was questioning his future at the club after being left out of United’s 4-1 defeat against Manchester City earlier this month.

It is thought, however, that such speculation could result in United moving swiftly over a fresh long-term contract.

Rashford is out of contract next year but United have the option of a further year. Barcelona boss Xavi was reportedly promised by the club president Joan Laporta that he will be granted a marquee signing in the summer to lead the attack. Ousmane Dembele is set to be released in the summer after not managing to find a club in January, Luuk de Jong’s loan is set to end in June, while Pierre-Emerick Aubameyang will hit 33 in the same month.

The La Liga giants had touched base with Rashford in 2019, just before he signed his four-year contract. But Paris Saint-Germain have been linked as well in recent weeks as they face the prospect of losing Kylian Mbappe to Real Madrid. 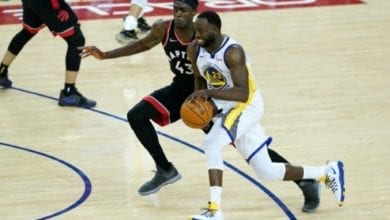 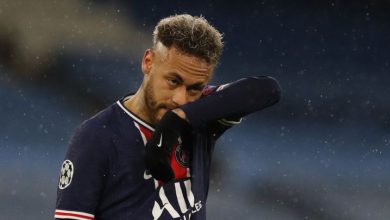 Neymar renews his contract with PSG to 2026 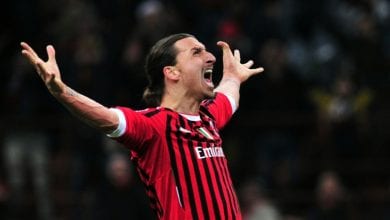 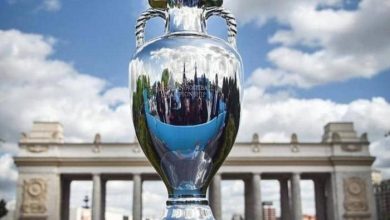