The newspaper noted that “China’s message was delivered last week to Israel’s ambassador in Beijing, Irit Ben Abba, by Liu Jinshao, a senior Chinese diplomat who heads the Communist Party’s international relations department. A minister in the government.”

Senior officials of the US State Department said: This is the first time that Israel has received such a sharp and direct message from China regarding the issue of trilateral relations between Israel, the US and China.

The officials noted that they “don’t know the reason for China’s extremely vehement message” and suggested that “it may be related to tensions between the United States and China over Taiwan and the recent visit of US House Speaker Nancy Pelosi to Taiwan.”

“Liu stressed that Israel should not follow the United States in criticizing China’s human rights record, particularly regarding US allegations of Chinese genocide against the Uyghur Muslim minority in Xinjiang,” the officials said.

An Israeli official told Wallah that “China has sent similar messages to all Western countries,” adding that “relations with China are stable and good, but they know that the United States is our closest ally.” 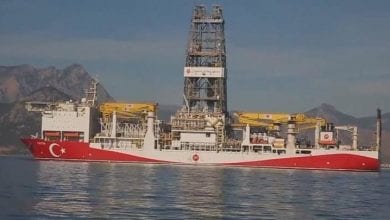 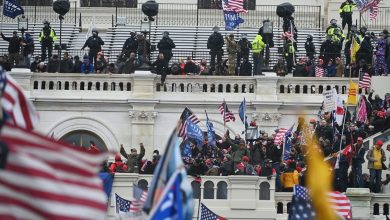 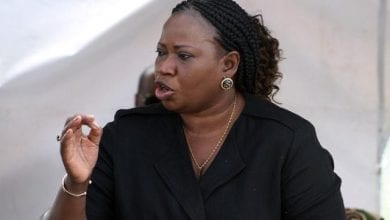 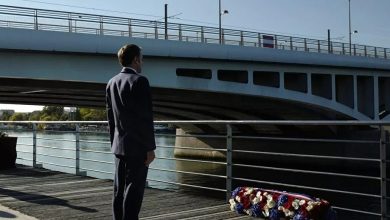