Hundreds of Sudanese protesters demanding an end to military rule took to the streets of the capital Khartoum and its suburbs for a fourth straight day Sunday, witnesses said.

A violent crackdown by security forces during mass rallies on Thursday killed nine people, according to medics, the deadliest day for several months in the long running protests against a military takeover last October led by army chief Abdel Fattah al-Burhan.

Demonstrators demand a restoration of the transition to civilian rule that was launched after the 2019 ouster of longtime autocrat Omar al-Bashir, which the coup derailed.

“We will continue this sit-in until the coup is overturned, and we have a fully civilian government,” demonstrator Muayyad Mohamed told AFP in central Khartoum.

The death toll from protest-related violence has reached 114 since last year’s coup, with the latest fatality recorded Saturday when a demonstrator died from wounds sustained at a June 16 rally, according to pro-democracy medics.

“We will not compromise’

“We will not compromise until the goals of our revolution are realised,” said Soha, 25, another protester, who only gave her first name. “We are here in the street demanding freedom, peace, justice, a civil state and the return of the military to the barracks.”

The coup plunged Sudan further into political and economic turmoil that has sent consumer prices spiralling and resulted in life-threatening food shortages.

On Sunday, witnesses reported a heavy deployment of security forces on the streets of Khartoum, including both army vehicles as well as those of the Rapid Support Forces (RSF), a feared paramilitary unit commanded by Burhan’s deputy, Mohamed Hamdan Daglo.

The RSF incorporated members of the Janjaweed militia, which was accused by rights groups of atrocities during the conflict that erupted in 2003 in the western region of Darfur. More recently, the RSF has been accused of taking part in crackdowns on protesters marching against the army.

The international community has condemned the recent bloodshed, with the UN rights chief urging an independent probe into Thursday’s violence.

The UN, African Union and regional bloc IGAD have tried to facilitate dialogue between the generals and civilians, which the main civilian factions have boycotted.

On Friday, the three bodies jointly condemned the violence and “the use of excessive force by security forces and lack of accountability for such actions, despite repeated commitments by authorities”.

In the restive Darfur region, which has seen a recent surge in violence, General Daglo — known as Hemeti — on Sunday called “on all political forces, especially the youth, to come to the dialogue table”.

“Dialogue is the only way to guarantee stability in our country,” he said at a ceremony where 2,000 ex-rebels completed their training to join Sudanese security forces.

The integration of former rebel fighters into the Sudanese army and police was part of a 2020 peace deal with rebel groups involved in decades of civil conflict, including in Darfur.

The first of its kind, the cohort “will confront the chaos in Darfur”, Daglo said.

Hundreds have been killed in recent months in Darfur, in a renewed spike of violence triggered by disputes mainly over land, livestock and access to water and grazing. 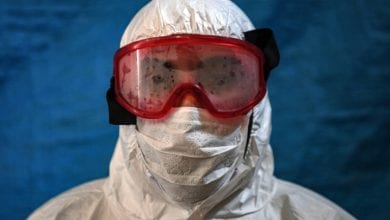 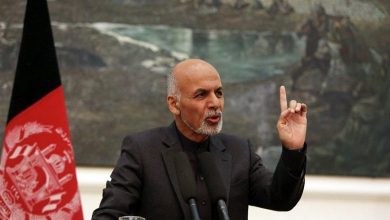 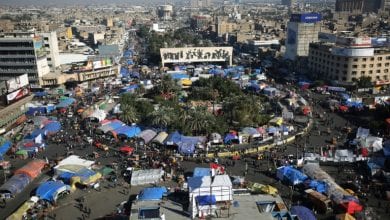 Iraqis step up protests as deadline for new PM looms 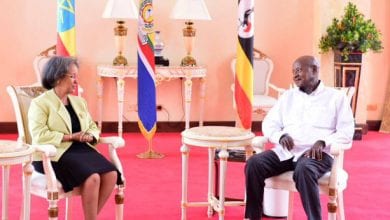