The office said in a statement that Kareem, who is also a presidential candidate, “signed contracts to provide needs that were of poor quality and with high prices, without the permission of the Audit Bureau.”

Meanwhile, “the defendant provided assistance to one of his friends for the purpose of collecting public funds, violating the law and misusing the authority of the position,” the statement said, adding that his behavior resulted in the loss of over 230 million dinars (50 million dollars). 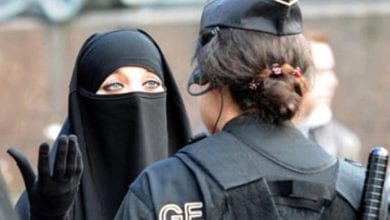 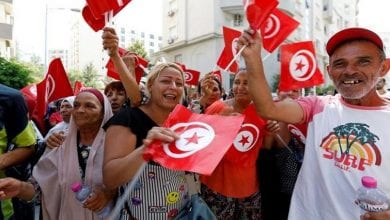 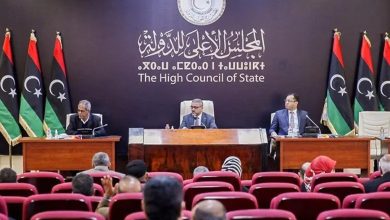