PDL said that it had addressed correspondence to the President of the Republic, Kaïs Saïed, attaching documents and proof confirming that the Tunisian branch of the International Union of Muslim scholars engages in practices in total breach of the constitution and international agreements to which Tunisia is engaged in the field of women’s and family rights.
The party additionally called on the head of state to allow an emergency meeting of the National Security Council so that urgent and important measures are taken to protect the nation from the threats of “the international organization of the Muslim Brotherhood, active in Tunisia through Ennahdha and the UIOM which is founded, directed and protected by leaders and members of the Islamist movement and its associative tentacles infiltrated in the country ”.
Arab Observer
 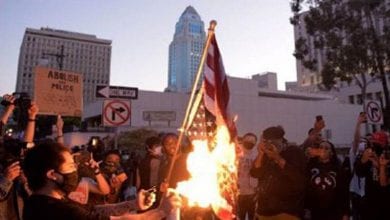 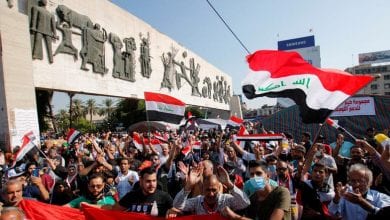 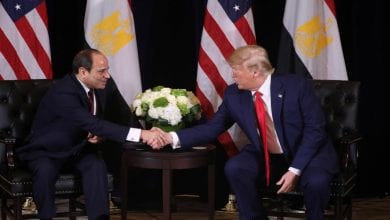 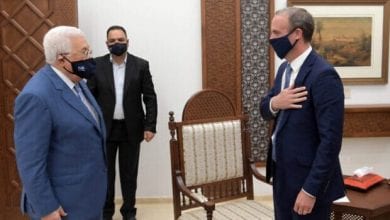