Lebanon’s central bank governor Riad Salameh has denied reports circulating in the country that the regulator is bankrupt.

“What is being circulated about the bankruptcy of the central bank is incorrect,” Mr Salameh said in a statement sent to The National.

“Despite the losses sustained by Lebanon’s financial sector, which are being addressed in the recovery plan that is currently being prepared by the Lebanese government in co-operation with the International Monetary Fund, the Banque du Liban is still exercising its role entrusted to it under Article 70 of the Monetary and Credit Law, and will continue to do so,” he said.

Lebanon is going through its worst economic crisis since independence. The country’s economy contracted about 58 per cent between 2019 and 2021, with gross domestic product plummeting to $21.8 billion in 2021 from about $52bn in 2019, World Bank figures show. That is the largest contraction on a list of 193 countries.

Lebanon’s economy collapsed after it defaulted on about $31 billion of Eurobonds in March 2020, with its currency sinking more than 90 per cent against the dollar on the black market.

Inflation in the country soared an annual 215 per cent in February as the country’s economic meltdown worsened and talks with the IMF for a bailout package continue.

Lebanon needs to carry out various reforms and measures, including restructuring its banking sector and reducing the large public debt overhang, to secure financial assistance from the fund and unlock billions of dollars of aid from donor countries and institutions.

The country’s public debt increased to $100bn, or about 212 per cent of gross domestic product, in 2021. That ranks Lebanon as the country with the fourth highest debt-to-GDP ratio in the world, surpassed only by Japan, Sudan and Greece, the World Bank has said.

Lebanon applied for a $10bn IMF bailout package in May 2020. However, talks with the lender stalled due to internal bickering among the various political factions in the country and a lack of consensus on the size of the debt and losses on the balance sheet of the central bank.

Lebanon’s economic crisis is expected to rank among the world’s top 10 crises – possibly even the top three – since the mid-19th century, according to the World Bank. 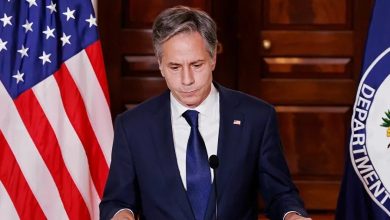 Blinken: Russian Aggression Must Not Distract From China Threat 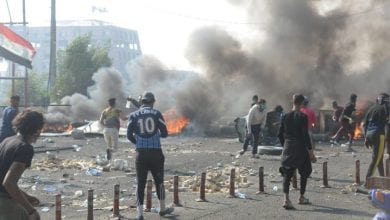 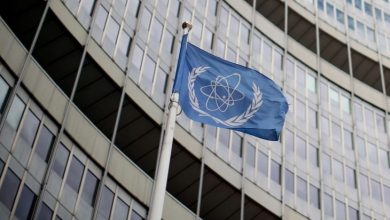 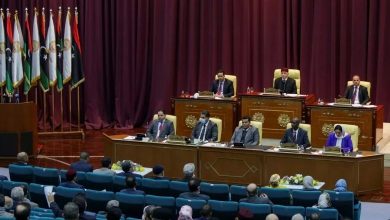