Haftar army plans to enter the capital Tripoli by the end of the year and will deal with United Nations-recognized Prime Minister Fayez al-Sarraj under the law, a senior ally said, despite international calls to stop the offensive.

“We are in the final stage of the battle,” Abdulhadi Lahweej, self-styled foreign minister in the eastern government loyal to the Libyan military strongman, said in an interview in Moscow. “This is a very difficult operation.”

Since the NATO-backed ouster of Moammar Qaddafi in 2011, the North African state that holds Africa’s largest proven oil reserves has been engulfed by violence and political turmoil. Two major rival forces are fighting each other for control: the Government of National Accord in Tripoli, which is endorsed by the UN, and one in the eastern city of Tobruk allied with Haftar. His Libyan National Army advanced on Tripoli eight months ago, where it’s become bogged down on the outskirts and has been unable to capture the city.

Russia says it supports UN-led efforts to resolve the conflict and negotiate the formation of a government of national unity and has been talking to both sides, who were invited to a Russia-Africa summit in Sochi in October. Foreign Minister Sergei Lavrov said Friday the Kremlin backs a German plan to host a new conference on Libya, calling for “fully-fledged participation” of Libya’s political forces and external powers.

At the same time, the war for the capital has drawn in growing Russian intervention on Haftar’s behalf. At least 1,000 mercenaries from the Wagner Group, headed by Yevgeny Prigozhin, an associate of President Vladimir Putin, have deployed to Libya since September in support of the eastern-based commander, according to Western officials and a person in Moscow familiar with the matter. Russia has denied the presence of its mercenaries in Libya, while the LNA says “very small” numbers of Russians are helping it to fix weapons.

Within six months after the LNA eventually captures Tripoli, the Haftar-allied government plans to conduct national elections and establish a new ruling authority, said Lahweej. Sarraj, whose GNA forces are branded as terrorists by Haftar despite cooperating on counter-terrorism with the U.S. and its allies, will be “dealt with according to the law,” he said. “He betrayed Libya to the Turks.”

Foreign powers have intervened on both sides of the conflict. The United Arab Emirates and Egypt are providing support for Haftar, while Turkey and Qatar back the Tripoli administration. The U.S. has mostly stood aside.

The Tobruk government envoy, who also plans to visit Washington later this month, said he came to the Russian capital to meet officials and explain to them that the war will end soon and build stronger relations. Russian Deputy Foreign Minister Mikhail Bogdanov met Lahweej on Saturday and stressed the importance of an “inclusive” inter-Libyan dialogue under UN auspices to form a united government capable of fighting terrorism and extremism, the Foreign Ministry said. 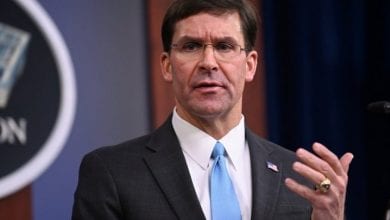 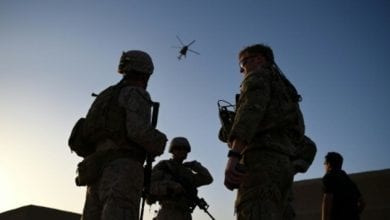 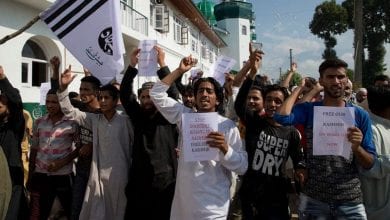 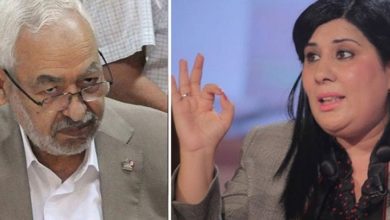