Thirteen French troops were killed in a midair collision between two helicopters in Mali on Monday night as they fought Islamic militants in the west African country.

The French president, Emmanuel Macron, expressed his “deep sadness” at the crash, stressing the “courage of the French soldiers” in what he called the “hard fight against terrorism” in west Africa’s Sahel region. It was the biggest loss of French troops in a single day since an attack in Beirut 36 years ago when 58 soldiers died.

The helicopters collided at low altitude as they swooped in at nightfall to support ground forces engaged in combat with militants. The ground commandos had been tracking a band of militants moving on pick-up trucks and motorbikes. After identifying the group, the Tiger and Cougar helicopters were sent to reinforce, along with a combat jet.

Thirty-eight French soldiers have been killed in Mali since France launched a military intervention in 2013. The former colonial power in the region, France sent troops after armed Islamists revolted in northern Mali in 2012 and captured the Mali city of Timbuktu, threatening to advance into the centre of the country. France’s operation in the Sahel is now its largest overseas military mission.

More than 4,500 French troops are countering Islamist insurgencies across theregion, where violence by militants linked to al-Qaida and Islamic State in the sparely populated area has spread in recent years.

Thousands of civilians and soldiers have died in the violence. The conflict across the Sahel has enflamed ethnic tensions in the region and thousands have fled their homes.

In the past two months, a surge in the number of extremist attacks in Mali has killed more than 100 local troops, with Isis often claiming responsibility.

Earlier this month, Islamic militants in Mali killed dozens of local soldiers in one of the deadliest strikes against the country’s military in recent memory. At least 53 soldiers and one civilian died in the attack on an isolated military base in the north-east of the country, the government said.

The complex military operations in the desert north of Mali have been described as a game of cat and mouse in a vast territory with a highly mobile enemy able to vanish into the landscape. “They are here but hidden; we search for them but can’t find them. This is an impossible war,” a non-commissioned officer told AFP in the region this month.

The US has described the Sahel region as an emerging front in the fight against Isis and other extremist groups. Before his death this year, the Isis leader, Abu Bakr al-Baghdadi, congratulated “brothers” in Mali and neighbouring Burkina Faso for pledging allegiance.

France’s Barkhane military operation is one of a number of efforts against a growing extremist threat including a five-nation regional counter-terrorism force – which has suffered difficulties with funding, training and equipment – and a UN peacekeeping mission in Mali. 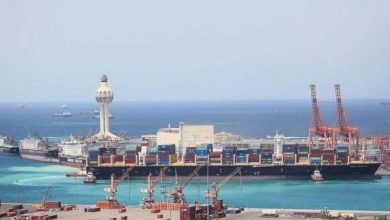 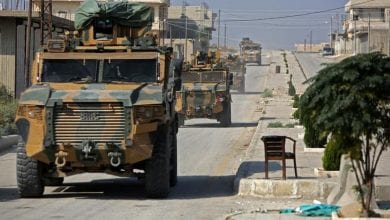 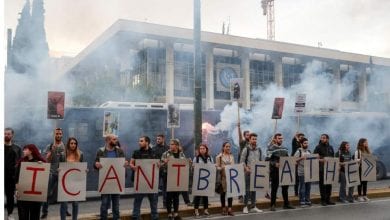 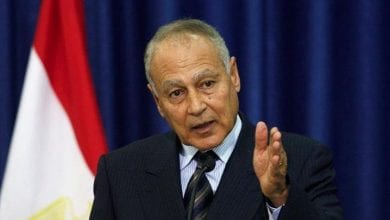