Turkey was named one of the world’s 10 worst countries among 149 in total for labor rights, in a report published last week by the International Trade Union Confederation (ITUC), the Stockholm Center for Freedom reported.

Turkey was categorized as a country where there was “no guarantee of labor rights,” meaning that while a country’s legislation may spell out certain rights, workers effectively have no access to these rights and are therefore exposed to autocratic regimes and unfair labor practices.

According to the report, in 2021 the Turkish government continued to impose severe restrictions on civil liberties, and workers’ rights were violated with police crackdowns on protests and the arbitrary arrest of union leaders. The report added that the COVID-19 pandemic was used as an excuse to single out trade union members for unpaid leave.

The report mentioned the İstanbul police blockade of the Confederation of the Revolutionary Trade Unions of Turkey (DİSK) on May Day 2020 and the arrest of Arzu Çerkezoğlu and Adnan Serdaroğlu from DİSK along with 25 other members.

“The confrontation took place as police blocked the march to İstanbul’s Taksim Square, using the COVID-19 curfew as a pretext. The trade unionists were released later in the afternoon. It was the third time the leaders had been arrested that year,” said the report.

Not only were union members arrested or fired for participating in protests but also faced police brutality. A total of 109 members of the United Metal Workers’ Union were taken into police custody in November 2020 for protesting the unfair dismissal of workers in several companies during the pandemic.

The workers,  who were protesting dismissal from their jobs due to their membership in the All Automotive and Metal Workers Union (TOMIS), were told they were not allowed to meet due to COVID-19 measures.

Workers who wanted to read out a statement about their May 1 International Workers’ Day program were beaten and detained by the police in İstanbul in April.

In its annual report published earlier this year, Human Rights Watch (HRW) criticized the Turkish government for using the COVID-19 pandemic as a pretext to deepen its autocratic rule by banning demonstrations by opposition parties and government critics. 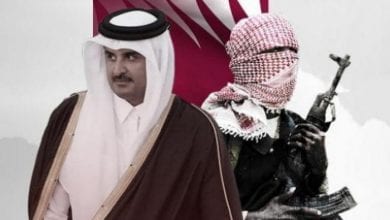 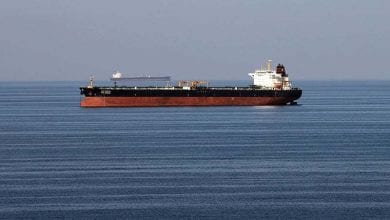 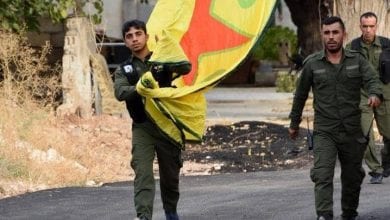 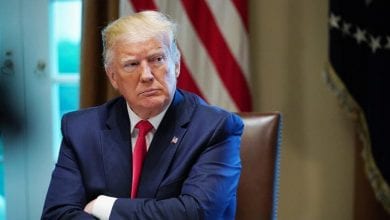